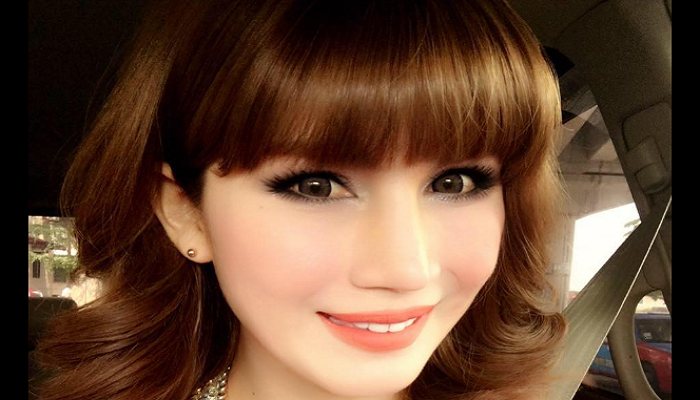 Malaysia’s Islamic experts belonging to The Department of Islamic Development Malaysia (Jakim) want to meet a successful cosmetic entrepreneur named Nur Sajat after it was speculated that she could be a transgender. Malaysia is a Muslim-majority country and LGBT (Lesbian Gay Bisexual Transgender) communities are frowned upon.

A newspaper mStar has reported that the Jakim’s family, social and community development division deputy director Dr Izwan Khusus extended the invitation to Nur Sajat through an open letter posted on Facebook on Tuesday i.e. January 16th . The news was carried by The Star.com as well.

Izwan, as per the report, deals with lesbian, gay, bisexual and transgender issues and has claimed that the offer was there so that he could meet her and give her ‘help’ and not punish her. He also said that the two of them could meet at any place she was most comfortable with.

The Star.com quoted him as saying:

“We are aware of the ridicule and crude words netizens have directed at Nur. My friends in Jakim and I are always open to assist and give advice on issues of identity and gender confusion from an Islamic perspective.”