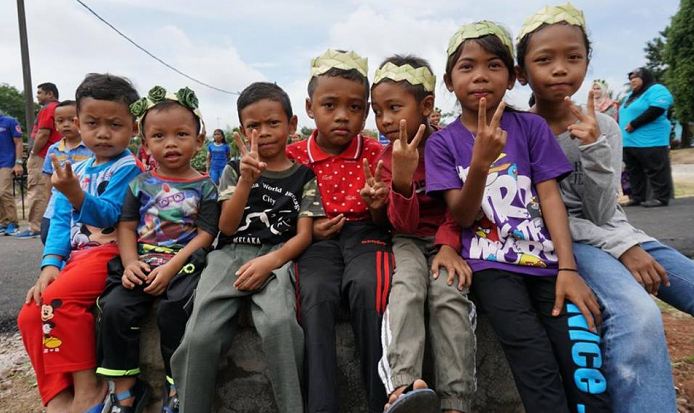 Orang Asli, who a senior Malaysian leader and a Minister Waytha Moorthy Ponnusamy, in his comments had described ‘as the First people of the Country’ of Malaysia, may soon get converted to Islam.

Some 100 Islamic Missionaries tasked with taking care of the Orang Asli welfare will probably undertake this task with more vigour with regards to conversion as the plan is to convert 500 of this group every year.

CurrenTriggers has requested Amnesty International (AI) Malaysia for the comment on this story and we have not received any replies so far. We will update once AI Malaysia replies.

While largely, majority of Malaysia is considered moderate, yet, the rising radicalization is also a major concern.

So much so, that an anti-blasphemy body ended up receiving thousands of complaints against people who allegedly insulted Islam.

Abuses directed at Hinduism are becoming increasingly common. Even senior leaders who try to extend an olive branch to minorities like the Sikhs are targeted by the radicals.

Like the current case of Johor Bahru MP Akmal Nasrullah Mohd Nasir who went to a Sikh Gurudwara to attend an Iftar. This act of Akmal drew the ire of even the Sultan of Johor, Sultan Ibrahim Sultan Iskandar, who reprimanded MP Akmal saying that he must consult the Islamic authorities on matters as sensitive as this.

Sultan Ibrahim was critical of events at non-Muslim houses of worship as this presented an opportunity for non-Muslims to proselytise to Muslims, and the implication of this would be more serious especially since a Muslim politician attended an event such as “iftar”, which could set a precedent, an FMT report stated.

The Sultan also hinted that attending such non-Muslim’s iftar ‘could create unease among Muslims, cause confusion and strain ties within the community, especially among those without proper religious knowledge.’

Akmal had attended the “Majlis Iftar Muhibbah Bersama YB Akmal Nasrullah Nasir” at the Johor Baru Gurdwara Sahib temple, which is next to the mosque where Akmal had earlier performed prayers, reported the FMT.

His presence at the Gurudwara drew strong criticism from Netizens on the Malaysian social media platforms.