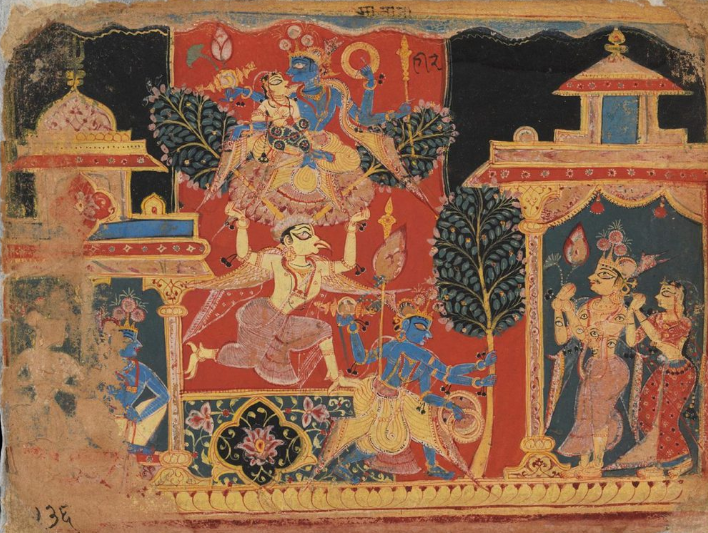 New Delhi, May 14, 2020: The Hindu community of Mauritius was left flabbergasted after a video shot at Noor-e-Islam Masjid on Lord Krishna, under the banner of Noor-e-Islam production, went viral.

The video showed the speech of one Zyad Imamane where he stated that “Krishna ti ena beaucoup Madame” (Lord Krishna had many wives) portraying Lord Krishna as a casanova.

Madame is a derogatory word when used for a wife in the Hindu society which Zyad Imamane is well aware of considering he lives in a Hindu-majority Mauritius.

Further, the video is being used to justify child marriage and polygamy which Hindus overwhelmingly do not practice.

Hindu Human Rights Mauritius in a statement to CurrenTriggers said that this was a distortion and should be condemned. It also told the authorities to act on this latest crime against the Hindus community.

CurrenTriggers has requested an official statement from the Mauritius police on hate speech and the action they have taken so far. Once received, the report will be updated.

The wives of Lord Krishna