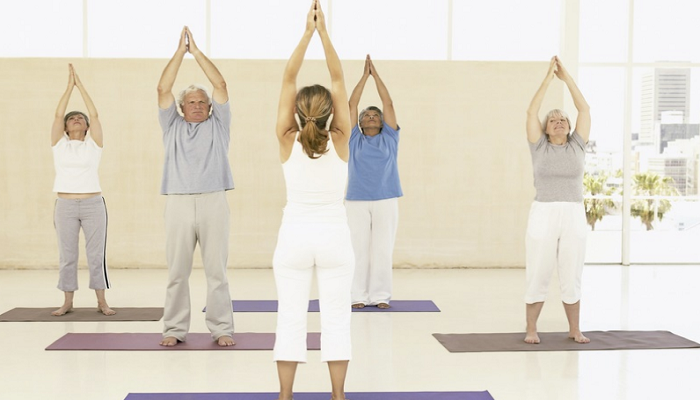 New Delhi, January 11, 2022: Hindus are urging Chicago headquartered fast-food company McDonald’s Corporation not to unnecessarily and unreasonably drag the serious discipline of yoga in its commercials, handling it with a flippant attitude.

Recently McDonald’s came out with a “Like getting your money’s worth – yoga” commercial by Leo Burnett for the United Kingdom to publicize its Saver Menu.

Distinguished Hindu statesman Rajan Zed, in a statement in Nevada today, said that yoga, which found the reference in the world’s oldest extant scripture Rig-Veda and other early Hindu texts, was a highly esteemed practice that transformed the individual. Handling it frivolously for mercantile greed was highly inappropriate.

Orange feather meaning: Your anxiety reaches the highest and the most sacred!

Zed, who is President of the Universal Society of Hinduism, pointed out that yoga was considered union with God; and mean for transforming consciousness, purification of the Self, and attaining liberation. It involved withdrawal and its objective was the state of blissful liberation.

It was insensitive on the part of the company, which boasted of being “good neighbors”, to ridicule an ancient and revered practice of yoga to push its products, many of which contained meat from a cow, which was considered sacred in Hinduism; Rajan Zed indicated.

McDonald’s, which claimed to “do the right thing”, should not be in the business of mocking serious spiritual practices, Zed noted.

Rajan Zed further said that Hinduism was the oldest and third largest religion of the world with about 1.2 billion adherents and a rich philosophical thought and it should not be taken frivolously. Practices/concepts/traditions of any faith, larger or smaller, should not be ridiculed at.

McDonald’s states to be “world’s leading global foodservice retailer with nearly 40,000 locations in over 100 countries”. Chris Kempczinski and Enrique Hernandez Junior are CEO and Board Chairman respectively.