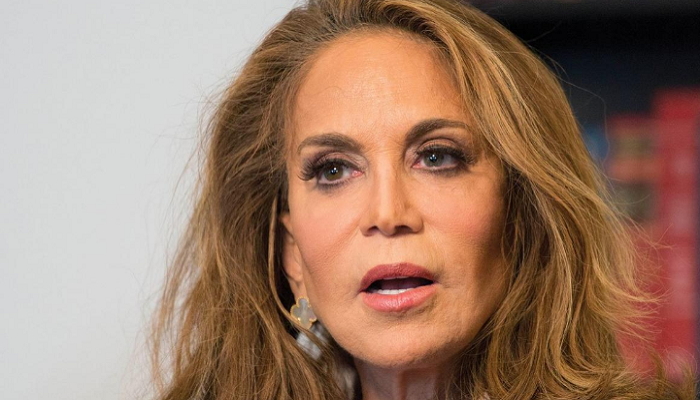 Yoga and Hinduism basher Theodore Shoebat who has issued a threat to the Hindus in India has now gone after anti-Jihad activist Pamela Geller.

Theodore Shoebat runs a propaganda website Shoebat.com which many follow across the world. In the video, he posted last Thursday Shoebat said that ” Pamela Geller is worthy of death” because she stood up for Gays and appeared at a ‘Gays for Trump’ event with the Gay leader Milo Yiannopoulos at the Republican National Convention this July.

Ranting against ‘sickness’ he said that in the Biblical law, in the government of Christendom Pamela Geller “is worthy of death.” Pamela Geller also  receives similar threats from other extremists.

Theodore is the son of Walid Shoebat who said that earlier used to be a Palestinian Liberation Organization terrorist but became Christian later. You can watch the video of the threat posted on his website by clicking here or click below:

Pamela Geller joins Hindus in getting threats from Theodore Shoebat

Theodore Shoebat had earlier in a much-viewed video has stated that if he were a dictator then he would send his forces to invade India, force Hindus to convert to Christianity, destroy Hindu Temples and Hinduism, and outlaw Yoga because there was a need ‘to Christianize’ the land. He had also said that Yoga must be outlawed and anyone who would teach Yoga must be punished by the state. He also wanted the SWAT (Special Weapons And Tactics) teams to burst open the doors and arrest everybody who was found doing Yoga.

In short, he used to rant and rave but yet he is popular so it would be wise for Pamela Geller to take his threats seriously.

Anjem Choudary given jail term, know why he was dangerous for India