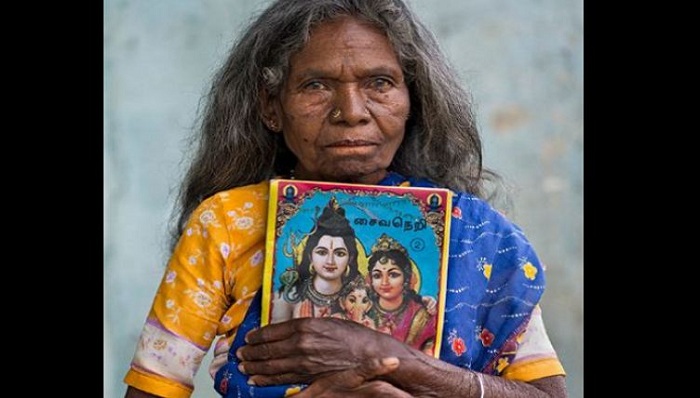 New Delhi, September 9, 2021: Hindus globally are highly concerned regarding reports of fifth vandalizing of Swindon Hindu Temple & Cultural Centre in South West England since May; which meets the spiritual needs of about 20,000 Hindus of the area.

Reports suggest that the break-in resulted in desecrating of deities, vandalizing of sacred altar and rooms, stealing of cash worth thousands of pounds and artefacts, damaging of doors, etc.; sending the area Hindu community in a state of anguish, which now feels targeted.

Distinguished Hindu statesman Rajan Zed, in a statement in Nevada (USA) today, said that it was appalling for the worldwide Hindus to hear about such incidents happening to a Hindu house of worship; thus reportedly causing heartbreak to the hard-working, harmonious and peaceful area Hindu community by receiving such signals of hatred and intimidation. British Hindus had made lot of contributions to the nation and society and continued to do so; Zed, who is President of Universal Society of Hinduism, noted.

Zed urged United Kingdom Secretary of State for Housing, Communities and Local Government Robert Jenrick; South West Councils Chief Executive Bryony Houlden, Wiltshire Council Leader Richard Clewer, and Swindon Mayor Garry Perkins to take this issue seriously and urgently and launch swift action to put an end to such crimes and make sure that such incidents did not happen in the future.

Adequate security measures should be in place to protect the British Hindu population and Hindu temples in United Kingdom; and Jenrick, Houlden, Clewer and Perkins should immediately visit the vandalized temple and meet the Hindu community in Swindon and surrounding areas to reassure them; Rajan Zed indicated and added that this clearly was an attack on religious freedom of which United Kingdom was very proud of.

Zed further said that as an interfaith gesture; Church of England Bristol Bishop Vivienne Faull, Roman Catholic Clifton Bishop Declan Lang and area leaders of other religions should strongly condemn this vandalizing act at a place of worship and also visit the affected temple to show their solidarity with the reportedly dismayed Hindus.

Hinduism, the oldest and third largest religion of the world, has about 1.2 billion adherents.