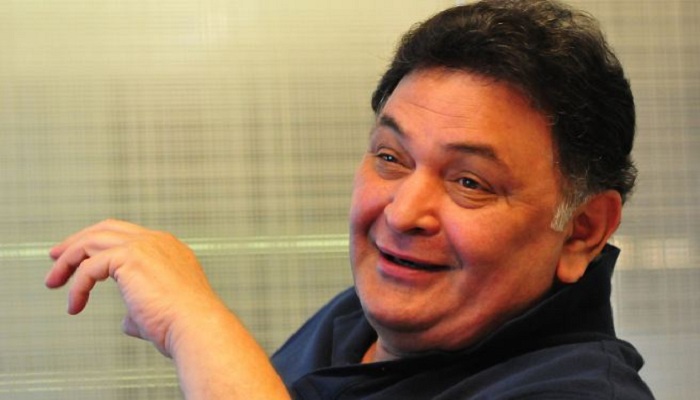 Rishi Kapoor is at it again! This time the actor is after Arvind Kejriwal over his incessant demand that the black money crackdown should be rolled back.

Reacting to a report whose headline was “PM Modi should apologise and roll back demonetisation move, says Arvind Kejriwal” Rishi Kapoor reacted like this:

Rishi earlier targeted Donald Trump in an epic tweet that had Twitter rolling out in laughter but many also lambasted him and reminded him that he may soon become the US President (which he has become! Indians are accurately predicting future these days and foreigners are still going after octopuses and parrots and wasting money on them!).

Earlier Rishi Kapoor also went after the Gandhi family and demanded that why everything is named after one family in India. Congress attacked him for questioning the first family of politics and told him to not step into a dangerous territory.

The actor earlier ruffled feathers after claiming that he also consumed beef.

It should be noted that Bollywood has strongly supported Prime Minister Narendra Modi’s efforts to weed out the black money. Therefore, Rishi Kapoor has only shown his support to the move.