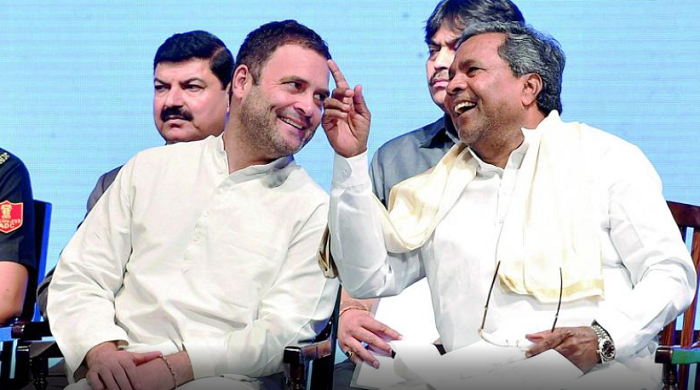 It is going to be ugly when the Assembly elections knock at the doors of Karnataka as it seems that the Siddaramaiah led Congress government would leave nothing to defeat the BJP.

In a shocking revelation, it has come to light that the Siddaramaiah government is seeking to now appease the media persons from the ‘minority’ communities.

Sadananda Gowda, Union Minister of Statistics and Programme Implementation and former Karnataka chief minister, tweeted that it was “Appeasement at its height”.

This is the circular which is creating troubles: 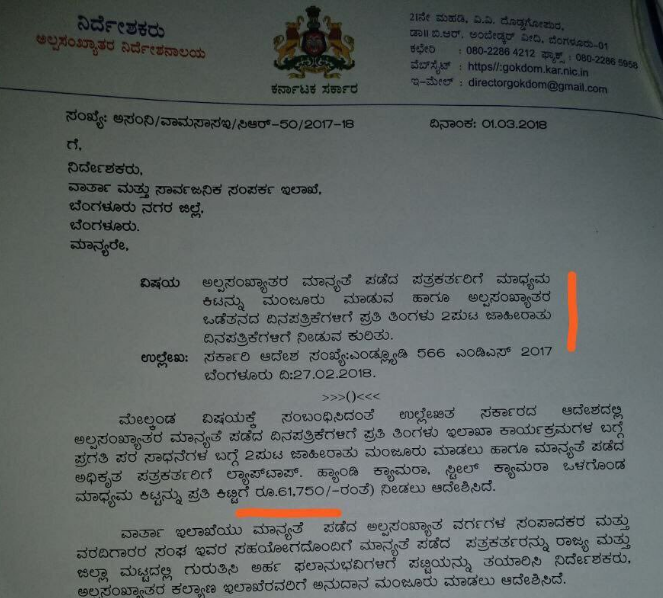