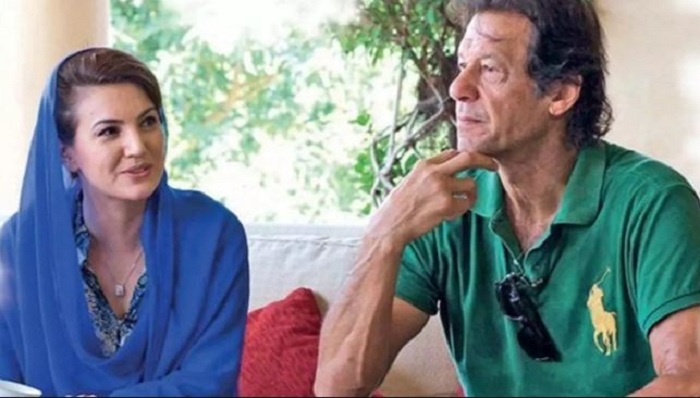 In a tweet on social media, she said that ‘another case of a Hindu female child forcefully converted & married off. Disgusting but there will be no action taken as politics comes first for all players.”

The latest victim of the state apathy is Anusha Meghwar who was abducted and forced to convert to Islam.

According to school certificate, she is 16 years old and the Pakistani law says that under 18 years marriage should not take place and if it happens then it is akin to pedophilia, but in the case of Hindu girls, such rules are not followed.

Since apostasy leads to murder and attacks, hence, there is no question of returning back to the Hindu fold either.

Earlier, a Hindu girl named Pushpa Marwari was also kidnapped from Hyderabad and converted after which she has not yet been seen in the public.

Meanwhile, 42 poor Hindus from the Tando Mohammad Khan have been converted to Islam by influential people in the area. 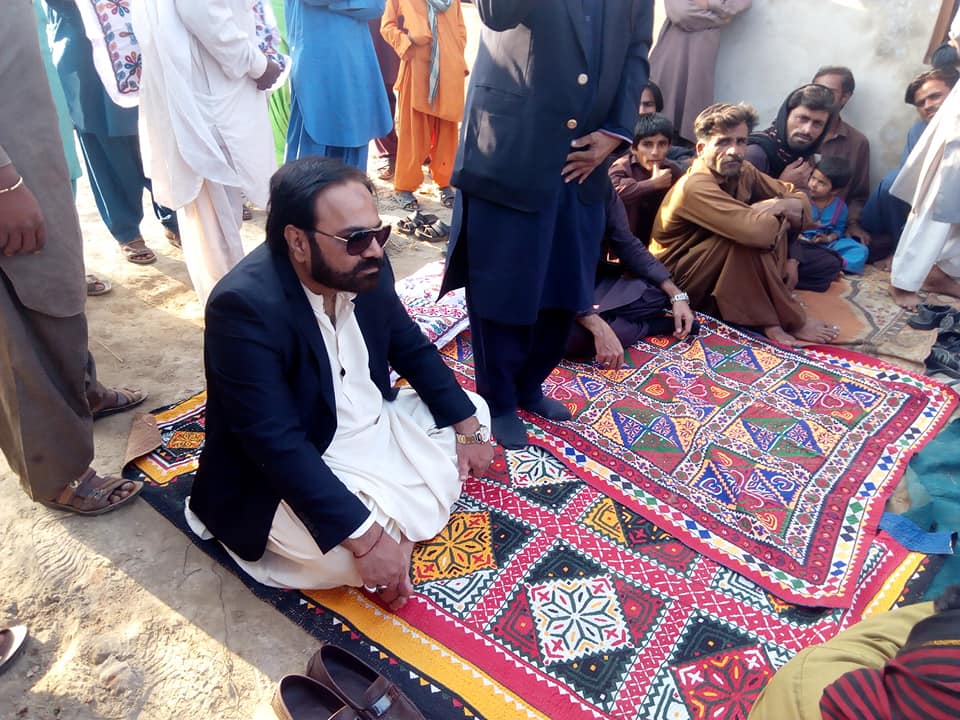 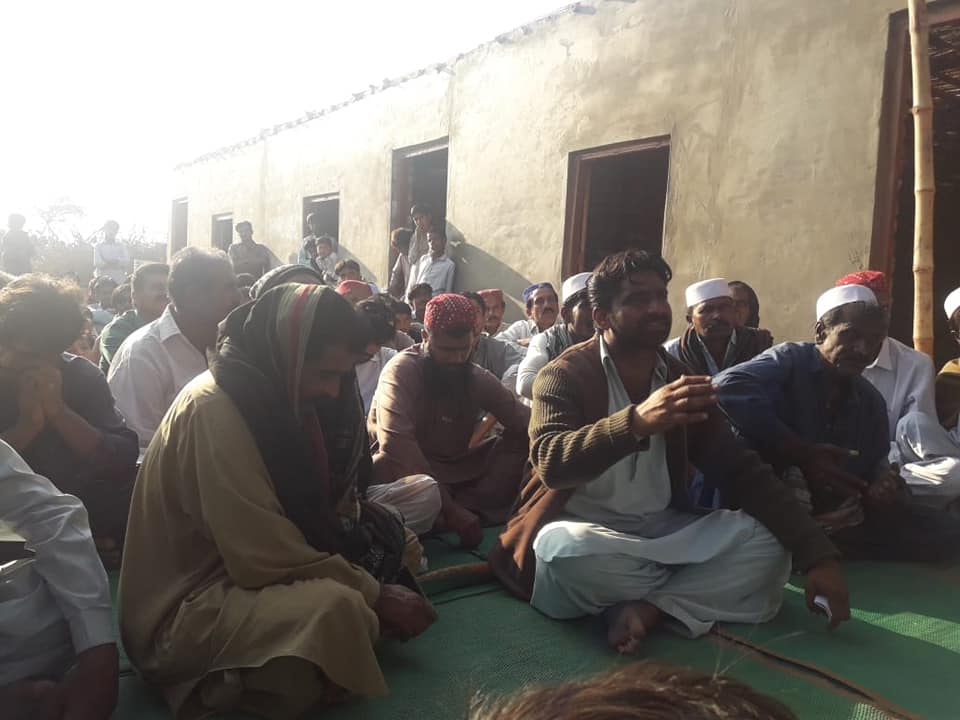 Elderly Hindu man beaten up during Ramazan for eating

Due to constant religious persecution, Pakistani Hindus are coming to India in large numbers.