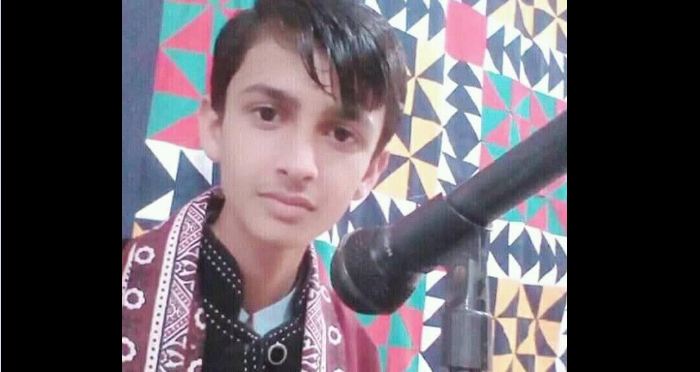 Two months ago extremist Muslims had encroached and vandalized the graveyard of Pakistani Hindus, against which the Hindus of Nasarpur (Sindh), went out to seek justice. But even after repeated appeals, nothing was done.

Unable to bear this, the Pakistani Hindu boy committed suicide. He also wrote a letter saying that ‘we want justice’ and the date mentioned on it is 14th July 2018 and the day is Saturday. In the letter, the young boy had hoped that at least after his death his people will be able to get justice. 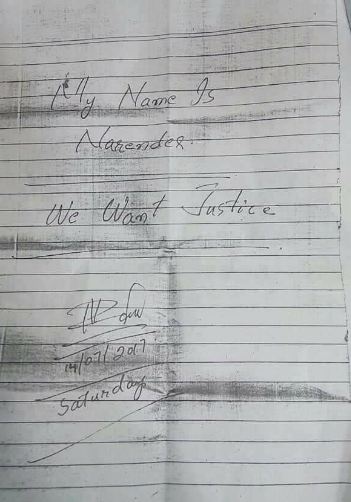 Many Pakistani Hindus bury their dead ones as cremation is frowned upon. There are many who bury due to caste traditions as well.

Senior journalist Asad Chandio, who has regularly spoken against persecution of minorities in Sindh, had earlier told www.currentriggers.com that Pakistani Hindus are seen as enemies in Pakistan.

Due to rising persecution, many Hindus have taken refuge in India. But is that a lasting solution when there are millions who are living there?

Did you know how Pakistan waged war against Hindu cartoons?