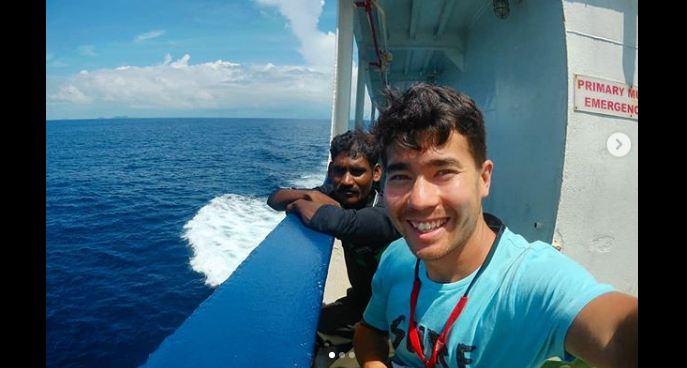 After the death of American Christian Missionary John Chau by the highly vulnerable Sentinelese tribe, the Indian government has finally come into the damage control mode. The government especially Home Ministry led by Rajnath Singh has come under scanner after the vulnerable and isolated Sentinelese tribe had their area intruded upon by the missionary.

In a press note, Ministry of Tribal Affairs said that the issue of US national feared killed by protected Sentinelese tribe in Andaman and Nicobar Islands was discussed yesterday in 108th meeting of the National Commission for Scheduled Tribes (NCST) under the chairmanship of Dr. Nand Kumar Sai, Chairperson of the Commission.

The Commission reviewed the reports submitted by Ministry of Home Affairs and Andaman & Nicobar Administration on the incident. The Additional Secretary, Ministry of Tribal Affairs, apprised the Commission regarding the background of a decision of the Ministry to relax Restricted Area Permit for 30 islands in Andaman and Nicobar Islands. He also informed that a five Member Committee under the Chairmanship of Secretary (Tribal Welfare) of the A&N Administration has been constituted by Lt. Governor of the Andaman & Nicobar Islands to review the institutional mechanism to prevent the landing of the foreign national in the North Sentinel Island; and to suggest measures to prevent such incidents in future.

The Committee will submit its report within 30 days.

The Chairperson, NCST expressed that following the unfortunate incident, the vulnerability of Sentinelese tribes in North Sentinel Island has increased many fold, and any aggressive steps to recover the body will adversely disturb the peace and tranquility in the island. He mentioned that the Commission will be visiting the A&N Islands from 4th to 6th December, 2018 for investigation and monitoring of the matter under Article 338A(5a) of the Constitution of India. He reiterated that all necessary steps must be taken by the Government to maintain “Inviolability of North Sentinel Island”.