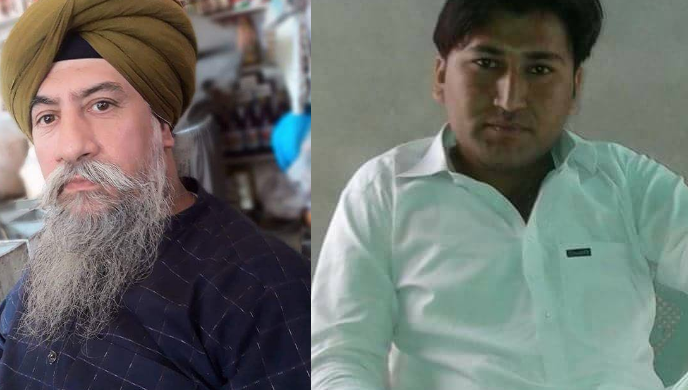 Hindu and Sikh community continues to bear the brunt in Pakistan.

A prominent Sikh religious leader named Charanjit Singh, the vice-president of Peshawar Singh Sabha Society was shot dead in Peshawar city of Pakistan’s Khyber Pakhtunkhwa province when he was sitting in his grocery shop.

The killers managed to flee and the incident was reported world over on May 29th, 2018 with even the Indian Foreign Minister Sushma Swaraj jumping in.

Swaraj had responded in a tweet that she has asked for a report on the murder from the Indian mission in Islamabad after the president of Shiromani Akali Dal Sukhbir Singh Badal expressed grief over the Sikh leader’s killing on Twitter and asked her to rake up the issue with Pakistan.

“Sukhbir ji: I fully share your concern. I have already asked for a report from our High Commissioner in Islamabad. I will revert on this,” Swaraj tweeted.

A similar case of target killing of a Hindu man has however gone largely unnoticed. The Hindu man named Naresh Kumar Meghwar was murdered in Balochistan’s Gwadar when the motorcycle-riding assailants opened fire at his shop in Pishukan. The killing has come to light on Friday.

Naresh Kumar was a tailor by profession and two other Hindu tailors were also injured in this firing. 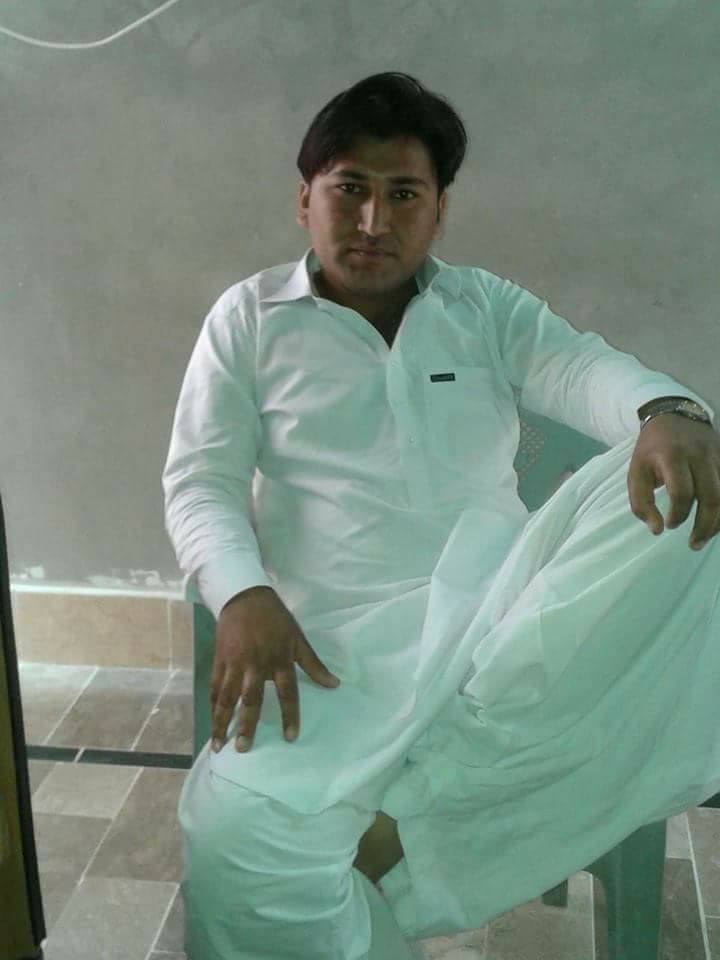