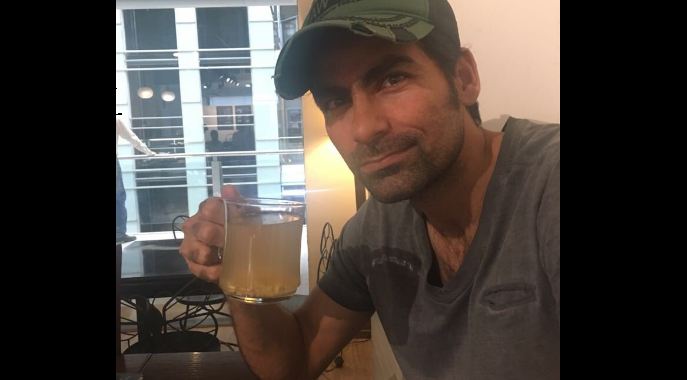 An article on the number of SC and ST players in cricket caught the eye of Indian cricketer Mohammad Kaif. Taking on the article which said that ‘in the 86 years since India attained Test status, only 4 out of 290 players belong to the Scheduled Castes and Scheduled Tribes’ Mohammad Kaif wondered on how many journalists are there in the website’s organization.

He was clearly unhappy with how sports are being mixed with politics and asked the website that ‘how many prime time journalists are SC or ST or for that matter how many senior editors in your organization are SC or ST.’

Mohammad Kaif also said that the sports is perhaps ‘one field which has successfully broken barriers of caste, players play with inclusiveness but then we have such journalism to spread hatred.’

Danish Kaneria wants help, but will he get heard?

But not long back, a similar point was raised by senior BJP leader Udit Raj. Udit Raj had claimed that the former cricketer’s Dalit background was responsible for his exclusion from cricket. An exasperated Vinod Kambli had then tweeted that “Mr. Raj, I don’t support any of your statements. Hence, I request you to refrain from using my name!”

But clearly, the BJP leader soldiered on and told the cricketer to accept that being a Dalit he has been shunted out of cricket. Nevertheless, Kambli kept his cool and didn’t bother replying to the BJP leader anymore.

Mohammad Kaif and Vinod Kambli are not alone in this Harbhajan Singh also had to face some tough time when his wife decided to keep Karwachauth for him.