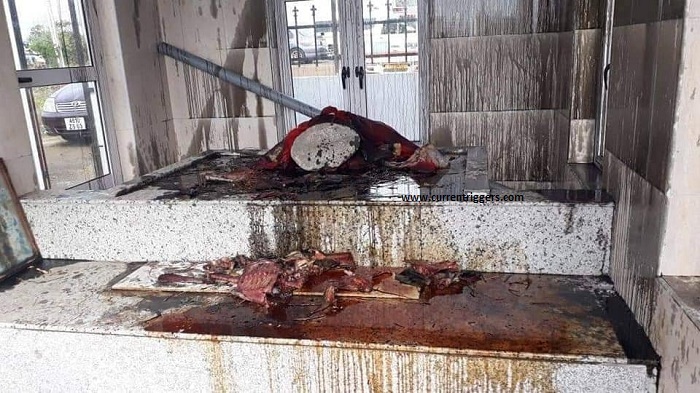 This time, the desecration has been reported from Kali Mata Mandir, Bon Air Road, Triolet, Mauritius.

The desecration came to light after the devotees noticed that grease and paint were used to tarnish the images of Hindu deities on October 18th.

Till the writing of this report, no one has been apprehended for the attack on the Hindu Temple.

Last year several Kali Temples were attacked leaving the Hindu community hurt. At that time paint and body parts of animals were used by the assailants to attack Kali Hindu Temples.

Cases of discrimination in employment have also made several Hindu groups angry.

Take a look at the pictures and video from the site of desecration below: 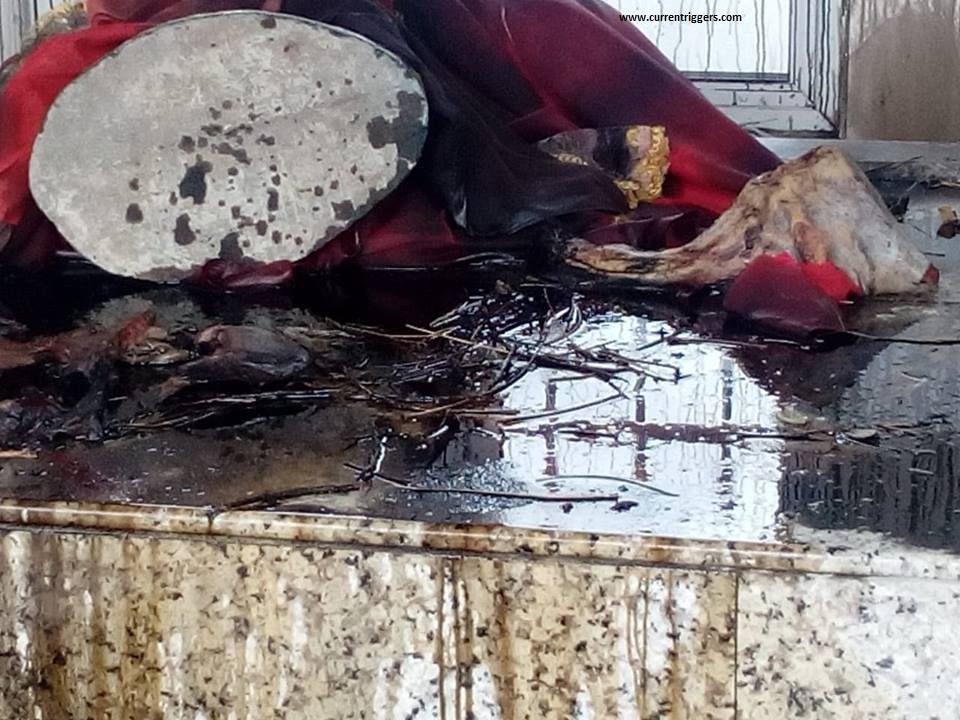 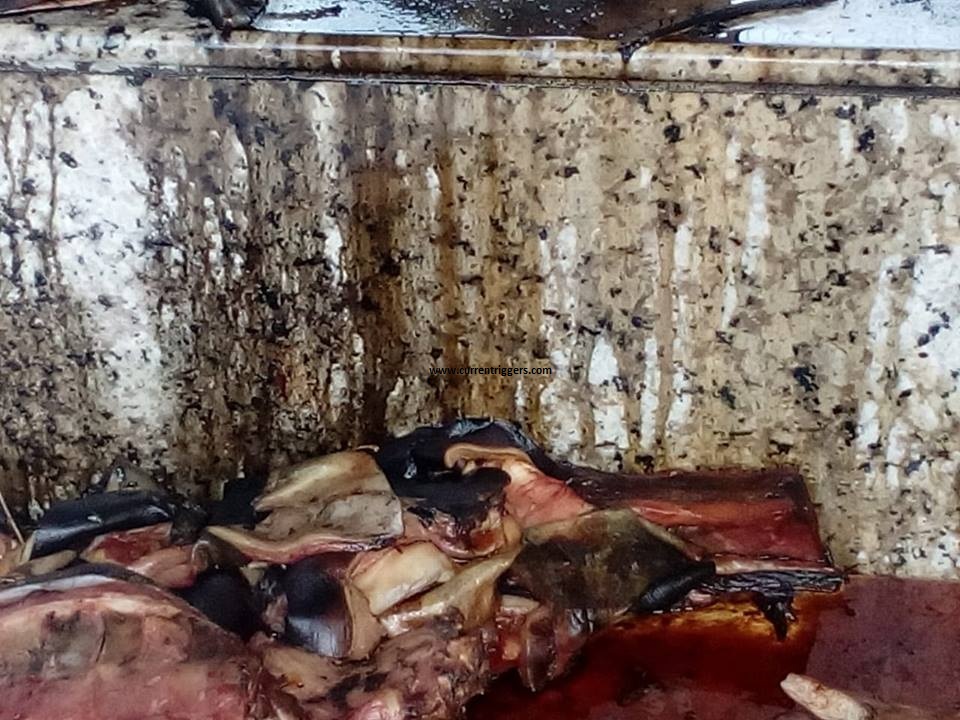 Princess of Java is now officially a Hindu