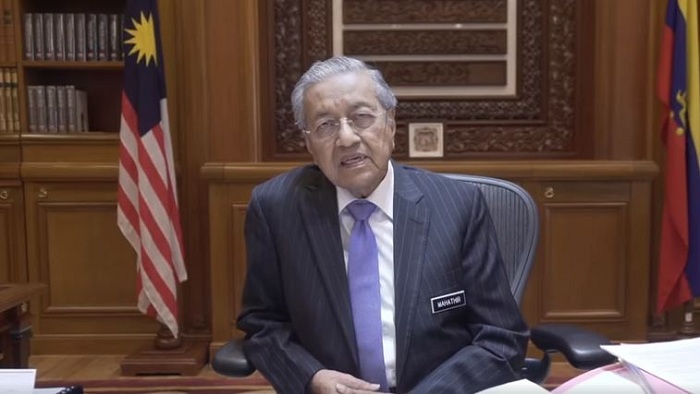 Has Islam been slighted in the lesbian caning sentence?

Malaysian Prime Minister Dr Mahathir Mohamad spoke out on the controversy that has erupted after two Muslim women were caned for indulging in same-sex or lesbian relations.

In a video posted today, the Prime Minister weighed on the issue and said that the caning has put Islam in a bad light showcasing it as ruthless and focused on the humiliation of the culprit. He also said that this sentence is not the true nature of Islam. Mohammad asked for ‘lighter’ sentence in the future but refrained from pitching for acceptance of the human rights of LGBT community. He, however, did say that this was the first of its kind case in Malaysia. He also lamented the fact that the issue has garnered negativity worldwide.

Two Malaysian women, aged 22 and 32, who were arrested this April by officers for indulging in lesbian sex were caned at the orders of Sharia court.

The women were found in an objectionable position at a public place in northern Terengganu state.

The Lesbian couple was caned six times each at the Terengganu Shariah High Court in front of several people including a panel of judges earlier this week.

The sentence was carried behind the closed doors and the families of the women, NGOs, media personnel were also allowed to see it.

This is Malaysia’s first sentencing on same-sex relations.
Malaysia follows a moderate version of Islam but Terengganu is one of its most conservative areas. Muslims are 60% of the total population in Malaysia.