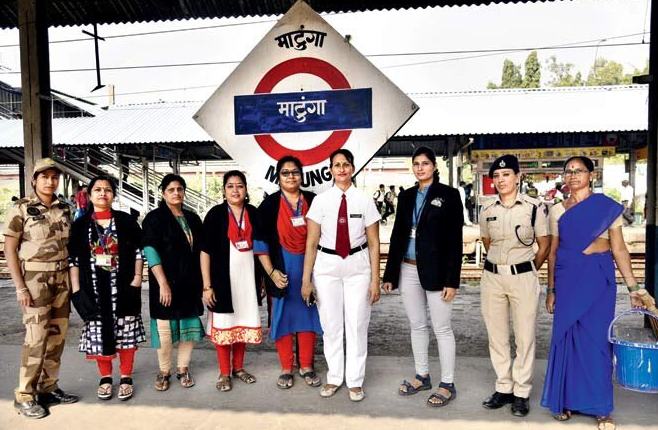 The staff has been handling overall operations of the railway station round the clock from last six months and results are positive and encouraging. The idea is creation of an environment for women where they can make decision of their own for their personal and professional well being, organizational good, notwithstanding.

Breaking the glass ceiling: First time in 1200 years, post of Shankaracharya could be occupied by a woman!