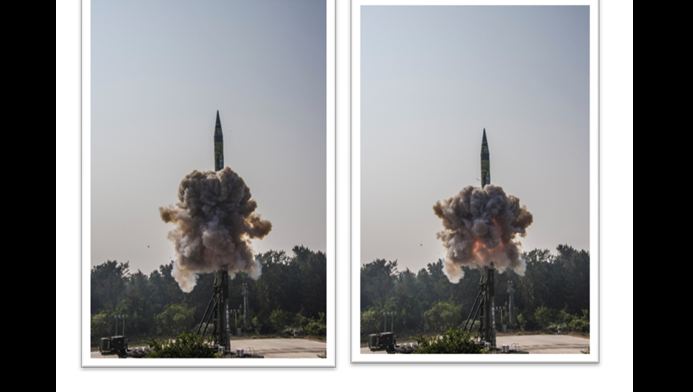 New Delhi, September 25, 2022: Ministry of Defence has launched an online portal for filing applications for Raksha Mantri’s Awards for Excellence in Defence and Aerospace Sector 2021-22. The objective of Raksha Mantri’s Awards, managed by Directorate General of Quality Assurance (DGQA) under Department of Defence Production (DDP) is to give further boost to Government’s ‘Make in India’ initiative, for achieving self-reliance in Defence manufacturing and reward excellence in the fields of Indigenization, Innovation and Exports by the Indian Defence Industries (both Private as well as DPSUs/PSUs).

This initiative will facilitate widening of Industrial base in the Defence and Aerospace sector, identify ‘hidden gems’ from Private Industries especially from the MSME/Start-Up segments and promote them as role models for others.

Applications for Raksha Mantri’s Awards under various categories will be accepted only through the online Portal (https://rmawards.ddpmod.gov.in) and the processing of applications for the Awards will also be done online. Last date of filing online applications is September, 29, 2022. RM Award Cell of DGQA will be managing the portal and the helpline facility (email:- rmawardsmod-dgqa[at]gov[dot]in;  Tele:- 011-24196951).