Nine-year-old Taufik started suffering acute pain as a result of a very serious case of appendicitis, at night. He lives in Gurez, Kashmir an area where adequate medical care for these situations is not available. 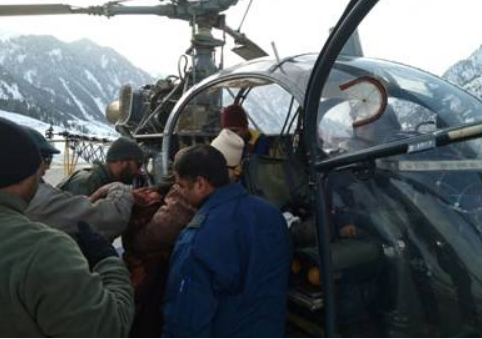 The next best option was to evacuate him to Srinagar for treatment. Message for an evacuation was received at Airforce Station Srinagar at night and the crew of the helicopter was put on standby. Bad weather at Gurez prevented the helicopter from getting airborne in the morning. The helicopter was then put on another assignment. 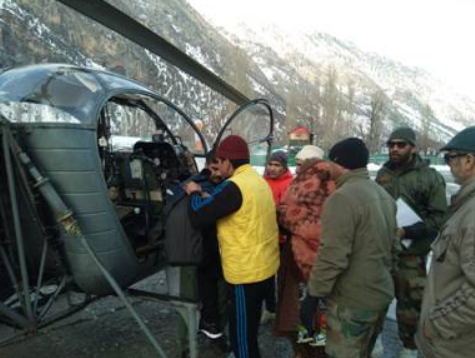 On the way back from this assignment the crew of the helicopter received a message that the weather at Gurez has improved to marginal. The copter was diverted to the landing site, inflight, and after a successful landing Taufik and his father was picked up and despite the continuous snowing and low clouds they were evacuated to Srinagar. 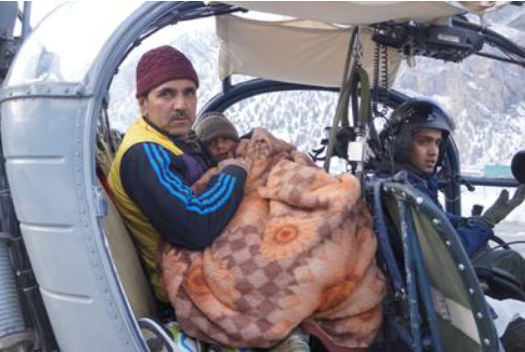 What is the Ashgabat Agreement which India joined today?