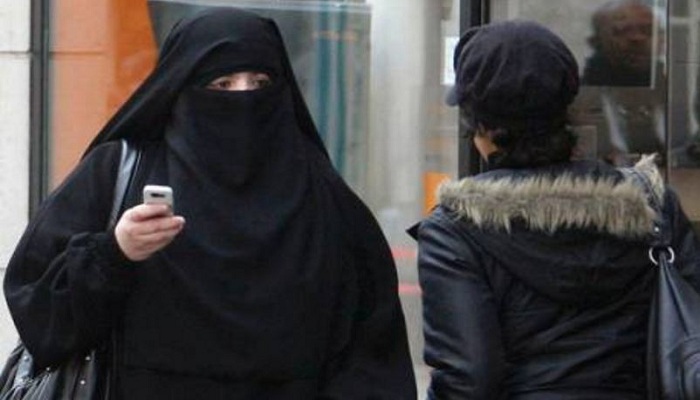 France has a problem with Islam, too many illegal migrants are arriving in droves and the veiled women will be the Marianne, the female symbol of the republic of France in future, states a book written by none other than the President of France, François Hollande.

The explosive contents of the 672-page book “A President Should Not Say That: Secrets of Five Years in Office” penned by François Hollande show that the president sees the decline of the French culture sooner than later.

In the book, the President of France states:

On the veiled women he wrote:

“The veiled woman of today will be the Marianne of tomorrow … because, in a certain way, if we offer her the right conditions to blossom she will liberate herself from her veil and become a French woman, while remaining a believer if she wishes, capable of carrying with her an ideal … Ultimately, what are we betting on? That she will prefer freedom to subservience. Perhaps the veil is a kind of protection for her, but that tomorrow she will not need it in order to be reassured of her presence in society.”

The book shows how France sees the burka-clad women and why Burkini ban got the support from public; the public, as well as the powerful people, are afraid that their liberal lifestyles are under threat. This kind of thought is widespread in Europe and even got Dalai Lama speaking out for the European culture earlier. Earlier, the Dutch Freedom Party has already declared that there is no place for Islam in the Netherlands.