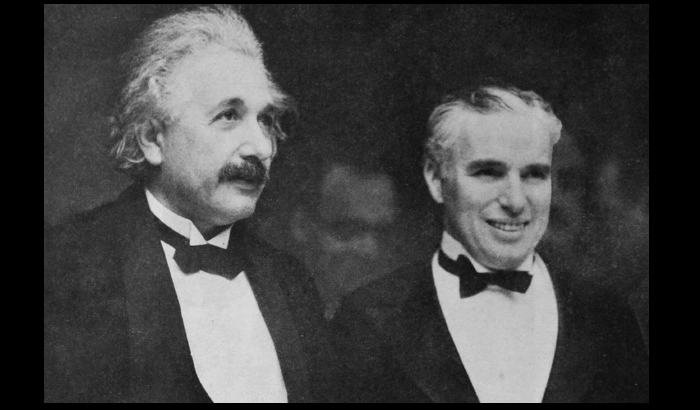 Albert Einstein wanted to meet only one person in Hollywood and the person was the onscreen legend, Charlie Chaplin.

On 2 February 1931, the scientist got speaking to Chaplin at the premiere of the film ‘City Lights’.

Albert Einstein told the actor that “What I most admire about your art, is your universality. You don’t say a word, yet the world understands you!”

“True. But your glory is even greater! The whole world admires you, even though they don’t understand a word of what you say.”

The conversation is legendary because it showed that both valued each other’s work.

Marie Curie: Do you know these facts about the scientist?