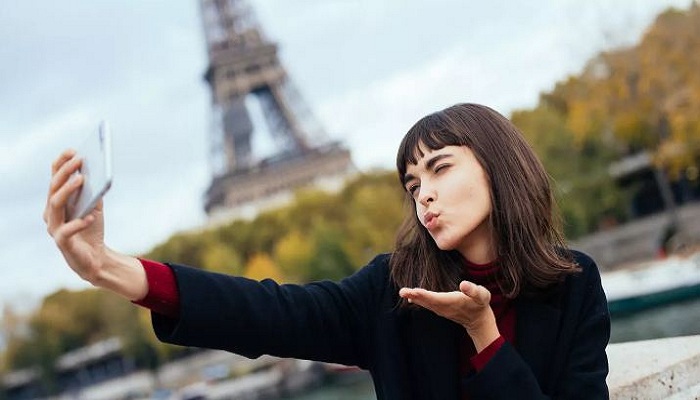 Instagram influencers you may have heard the word but you probably do not know what it is about.

It may not look like a ‘job’ but it is a good marketing strategy these days especially when it comes to cosmetics, lifetyle and other domains.

But, a beach club owner on Siargao Island, Philippines is taking a tough line against such Instagram influencers who were bombarding the beach club with requests of free stuff. Here is what the White Banana Beach Club Siargao wrote to the Instagram Influencers:

‘We are receiving many messages regarding collaborations with influencers, Instagram influencers.
We kindly would like to announce that White Banana is not interested to “collaborate” with self-proclaimed “influencers”.
And we would like to suggest to try another way to eat, drink, or sleep for free.
Or try to actually work.’

‘Try to actually work‘ is perhaps the hardest hit on this nascent industry but it makes sense especially since many businesses take years of sweat to be able to hold on its own and here comes some snap-happy fellows with some followers and want a share of the pie in exchange of some marketing gimmick that may or may not even translate to anything lucrative for the business owner.

Hilaria Baldwin says she is most likely experiencing a miscarriage

In another post the Club also clarified that they are not against Instagram Influencers just against freeloaders:

But we want to clarify that we are not against INFLUENCERS.
Just against freeloaders.

A REAL influencer is called as such by the rest, he does not address him/herself as an influencer. They are bloggers. We have actually collaborated with a few of them, in different terms and conditions, and we support them.

There are real influencers, that in case we will contact them and pay or offer something. But look, they’ve never contacted us, as they don’t need us. We need them.