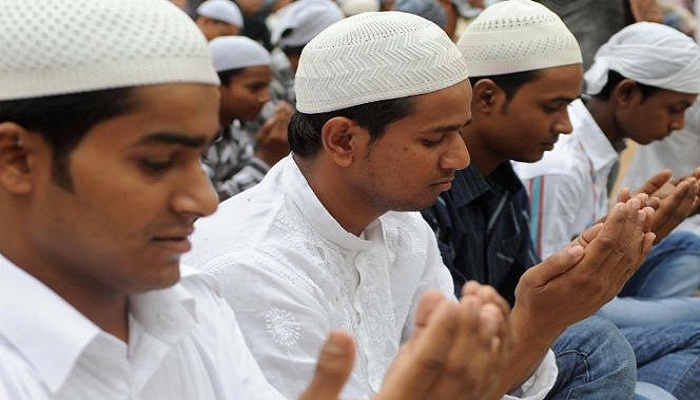 Not just the Namaz break now any state employee who wants, will be allowed to go on special short breaks to offer prayers during their festival after they request it. This move will benefit all the castes and communities.

Surendra Kumar, the media advisor to the Chief Minister, said that

“A decision has been taken to allow special short breaks to state employees of all communities, creeds and castes for prayers, religious occasions and festivals. It will be given only if they make a request.”

This decision has been taken as employees of different religions have demanded holidays on their festival days.

Namaz break row: How it all began

The decision comes close on the heels of the decission of the Uttarakhand government to allow a two-hour break for Muslim staff to offer prayers on Friday.

This decision snowballed into a major controversy with BJP saying this was the sign of minority appeasement ahead of Uttarakhand Assembly polls.

What if Hindu community says it needs two-hour break for Shiv Puja on Monday or on Tuesday for lord Hanuman or on Sunday for Sun god.

The state government has however defended the move and instead questioned the BJP on playing politics.