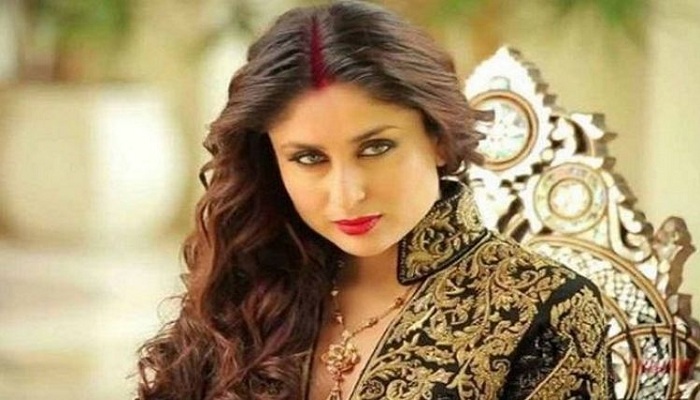 Karan Johar was the first one to tweet that Kareena has given birth to a son and he also revealed the name of the child only to see some people express their concern over the choice of name:

Saif was earlier married to Bollywood actor Amrita Singh and has two children with her, daughter Sara Ali Khan‎ and Ibrahim Ali Khan. Sara is gearing for a Bollywood debut soon if the rumor mills are to be trusted and she may debut with none other than the hottest man around, Hrithik Roshan. In short, Saif is on a high and the new addition will make him even happier.

But it would be interesting to see how much time will Kareena will be able to devote to her career after becoming a young mom. She has worked through her pregnancy and has vowed to continue working. But that can wait, girl! Take rest and then join work!

For now, we know that the mother and son are doing well and that the family is around them to make sure that the two are comfortable.

Well here are the top tweets that show why exactly the name of the child is so controversial for some:

Pl forgive both Saif & Kareena, none of thm attended school to learn who #Taimur was. Thank God they didn't name their child "Osama".

Can't really challenge Saif & Kareena for naming their child Timur, just that you won't find any Jaichands, Prans or Ravans among Indians.

You're happy Kareena and Saif named their son Timur, a man who committed a genocide of Hindus in India? What is wrong with u @KaranJohar? https://t.co/UsiwuqdZvB

Are you a Kareena Kapoor Khan fan? Then check these links below:

Kareena shines with hubby Saif in an intense photoshoot!