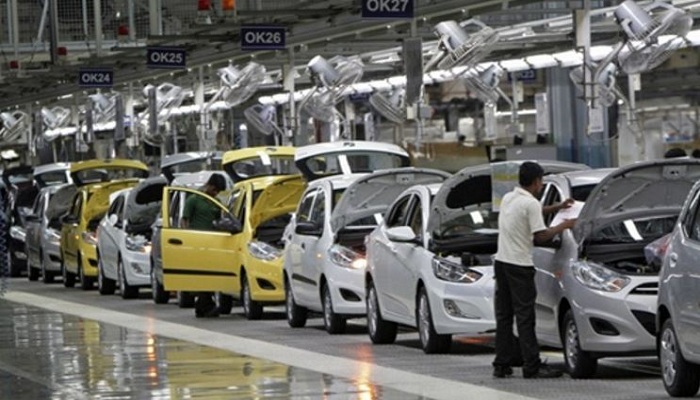 Made in India cars are being lapped up at an increasing rate in Vietnam.

As per the latest statistics issued by General Department of Vietnam Customs, India is now the third biggest exporter of cars to Vietnam, after Thailand and South Korea. India exported 11,103 units in the first nine months of this year at a total value of US$76.8 million. Thailand exported 23, 899 units and led the exporting nations by standing at the total value of USD 440 million.

Made in India cars in comparison stood at USD 76.8 million.

English.vietnamnet.vn reported this news and also noted that the Indian cars exported to Vietnam are small sedans of the models Grand i10 and Suzuki Ertiga.

India is not part of those nations who have pacts and trade agreements with Vietnam.

An import tax of a whopping 68% is thus levied on the Made in India cars. This tax is 40% only for the ASEAN members. But still, Indian cars are being sold handsomely due to low engine displacement and therefore, these cars do not pay Vietnam special consumption tax.

English.vietnamnet.vn says that after the revised Law on Special Consumption Tax, came into force on July 1, this year, the tax for vehicles which have engine displacement below 1,500cc is reduced from 45 % to 40 %this year and will be 35% by 2017. Vehicles with engine displacement from 1,500cc to 2,000cc are taxed at 40 % of the car value. The rate cut is favoring the Indian cars a lot.

However, since many of these cars follow the Euro 2 standard while Vietnam is going towards Euro 4 soon (in 2017), therefore Indian car makers will have to work harder to keep their Vietnamese consumers happy. Meanwhile, till then, the Vietnamese consumers will be putting their money behind the cheaper Indian cars.