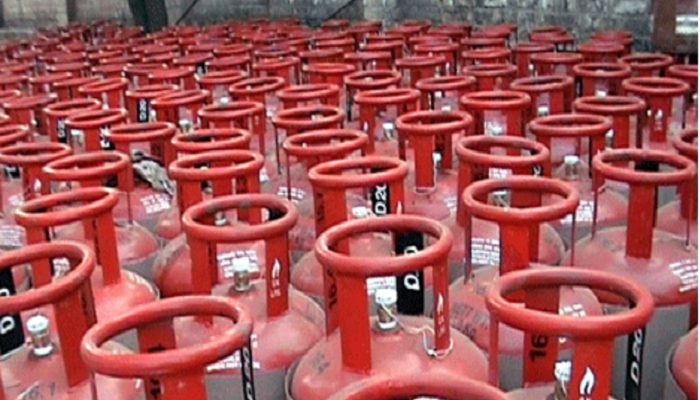 Pradhan Mantri Ujjwala Yojana has been extended to the Indian citizens of all Hilly States including North-Eastern states and they will be treated as ‘Priority States.’

Ministry of Petroleum and Natural Gas has decided to extend the benefits under Pradhan Mantri Ujjwala Yojana and release the LPG connections to the eligible beneficiaries swiftly.

This step of the Ministry will effectively address the difficulty faced by poor people residing in the States of Jammu and Kashmir, Himachal Pradesh, Uttarakhand, Sikkim, Assam, Nagaland, Manipur, Mizoram, Arunachal Pradesh, Meghalaya and Tripura in accessing LPG for cooking purposes.

Pradhan Mantri Ujjwala Yojana is being implemented with an objective to provide deposit free LPG connections to BPL households as a clean fuel solution. So far, more than 50 lakh connections have been released to the beneficiaries.