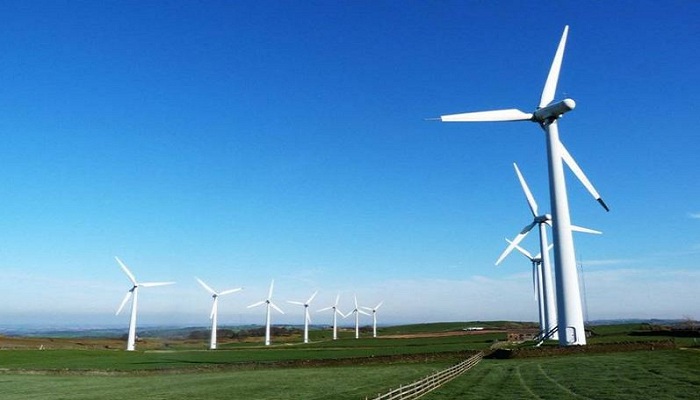 NTPC Rihand (3000 MW) in Uttar Pradesh is the top performing thermal power plant with 90.22% Plant Load Factor (PLF) between April to September 2022. Overall Plant Load Factor of NTPC Coal stations was 76.3% from April to September 2022, a testimony to the high levels of operational excellence and the expertise of NTPC in Operation and Maintenance of the power plants.

The total installed capacity of the company is 70234 MW. It is expanding its footprint in new business areas like green hydrogen, waste-to-energy and e-mobility. India’s largest power producer is also aiming for a 10 per cent reduction in net energy intensity by 2032. This is also the first energy company to declare its energy compact goals as part of the UN High-level Dialogue on Energy (HLDE).

Besides power generation, NTPC has diversified into producing energy through cleaner and greener sources such as hydro, wind and solar and also Green Hydrogen solutions. The power major has also forayed into a variety of business areas including fuel cells, e-mobility and Waste-to-Energy.