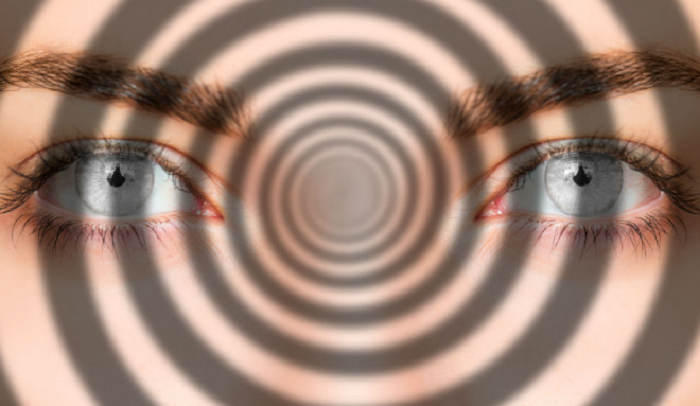 Samsung launched “Unspoil Me” which is a website accessible in Sweden with tall claims that it can “make you forget”, thanks to hypnosis,  of a ‘TV show’ that may have watched and would like to experience watching it again for the first time.

The site includes a feature called Unspoil Me which is a total of 23-minute hypnosis session comprising of swirling and hypnotic patterns, music and much more. The entire attempt is made to make you forget your favourite show or the favourite moment of your favourite show.

Why? So that you can enjoy it all over again like you did the first time. From the website itself:

“We give you the possibility to re-experience your favorite TV series with the same thrilling feeling you had the first time you watched it.”

The session has been created by hypnotists Ulf Sandström and Fredrik Praesto. Before starting, the site asks participants to consent to some terms and conditions including the following:

Have you chosen the TV series you’d like to forget?

Good. You’ll soon be guided through self hypnosis.

Put on your headphones and make sure you won’t

be disturbed. The hypnosis must be experienced

without interruption in order to work.

It also asks a user to agree to the terms and conditions with a rider that the hypnosis is potent:

I’m over 18 years old, aware that the hypnosis can have a real effect, I’m mentally healthy and approve the terms and conditions.

The hypnotist tells the viewer to walk down the stairs while he narrates a story about an emperor and a mathematician.

Building over this, the viewer is asked to see a linear timeline and to think when he first watched the TV show. The hypnotist tells him to “float” to a point on the timeline before the TV show happened. Then, once this is done, the viewer is told to fly back to the present.

Hypnotist says that the once favourite show would now become a mere fuzzy image in the viewer’s mind, enabling him to experience the show all over again.