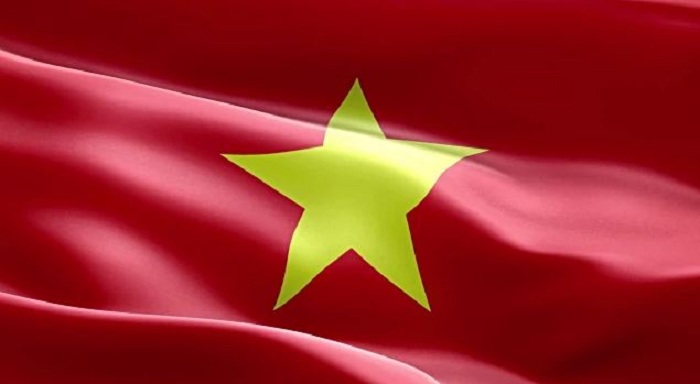 A high level Vietnamese delegation from Ministry of Agriculture and Rural Development of Vietnam is meeting a Trade Promotion Council of India (TPCI) delegation, in Delhi today, to discuss avenues to enhance bilateral trade between the two countries. The delegation is led by Tran Thanh Nam, Deputy Minister of the Ministry. He is accompanied by senior government officials and Vietnamese businessmen from the agriculture sector. The Vietnamese ambassador to India Pham Sanh Chau will also be present in the meeting. The TPCI delegation is led by its Chairman, Mohit Singla.

Vietnamese and TPCI delegations will discuss business opportunities and future cooperation between India and Vietnam as well as ways and means to promote Indusfood in Vietnam.

Vietnam is seeing high economic growth and expansion of trade and investment, which has resulted in Vietnam moving out of the category of Least Developed Country (LDC) and become part of new lower middle income country (MIC). It has also seen sharp truncation in poverty levels, which has resulted in bolstering the growth of GDP, currently estimated at USD 200.8 billion.

India-Vietnam bilateral trade stood at USD 7.8 billion in 2015-16 with India maintaining a positive trade balance. During 2016, 16 MoUs were signed between the two countries during the visits of Indian Prime Minister to Vietnam and Vietnamese President to India. These agreements focused on information technology, cyber security, health, software development and training, aviation, shipping, civil nuclear cooperation. All these sectors are crucial in strengthening bilateral relations between the two countries and expanding the Vietnam-India comprehensive strategic partnership

Though India is an agrarian exporter, broadly it’s trade basket is complimentary and there is immense scope for increasing bilateral trade. Also, trade in services is another way for enhancing India’s trade, as under India-ASEAN services trade agreement, mobility of skilled and semi-skilled labourers has been liberalized andit can be used as a policy instrument.

Vietnam requires technological assistance for its socio-economic and trade logistics development for which India is an appropriate partner. Both countries have identified biotechnology in agriculture and healthcare, technology for new materials, IT and electronics, super-computing, nuclear energy for peaceful uses, science and technology, remote sensing and non-traditional energy for expanding trade and investment and achieving the target of USD 15 billion worth of bilateral trade by 2020.

During the meeting, the two sides are also expected to discuss ways to strengthen their relationship further, including tie-ups in food and beverage sector. Vietnam is an importer of rapeseed and there is scope to promote Indian fruits like oranges.

Trade Promotion Council of India (TPCI) is an apex trade body under the Ministry of Commerce which focuses on promoting and facilitating trade, with focus on agri and food, education, IT and entertainment as also chemicals, plastic and telecom sectors.

Bilateral Talks on Defence between India and Indonesia