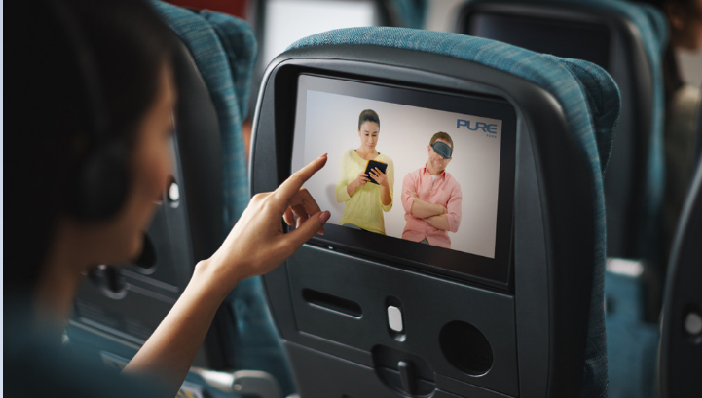 The Ministry of Civil Aviation, in association with Airports Authority of India, AAICLAS and Confederation of Indian Industry, is organizing the Aviation Conclave 2019 with an overarching theme of “Flying for All” in New Delhi tomorrow (Wednesday, 27th Feb 2019).

Suresh Prabhu, Union Minister for Civil Aviation, stated that realizing Government’s vision of making “Flying for All” a reality underpins the government’s commitment to bring about a veritable revolution in the Indian aviation sector. He further reiterated that the ball was set rolling during the hugely successful Global Aviation Summit -2019 which was attended by 85 countries and over 1,300 global aviation fraternity. Aviation Conclave 2019 would deliberate upon taking the Government’s agenda to bring new aviation business to India, in particular, drones systems, manufacturing of aircraft in India, financing and leasing of aircraft from India by Indian and foreign airlines, transforming Indian airports into next-gen aviation hubs, and unleashing the air cargo potential by integrating every village of India in global value chains. “This Conclave is about the future of Indian aviation – it bringing together industry leaders, government and regulators for setting the tone and propelling us to realize our Vision-2040”, he stated about the goal of the Aviation Conclave 2019.

Commenting on the objectives of the Aviation Conclave 2019, Jayant Sinha, Minister of State of Civil Aviation said, “Over the last five years, Indian aviation sector has seen tremendous growth backed by judicious regulations and appropriate policy support. With more than a hundred commercially-connected airports, aviation is now central to the lives of Indians. We are committed to growing the industry by encouraging and opening new segments: I am confident that this conclave with its focus on path-breaking areas will provide the foundation for Indian aviation’s next leg of growth.”

Over 30 industry leaders will discuss and deliberate across 5-key sessions of the Aviation Conclave 2019 covering the Drone-Ecosystem Policy Roadmap, Roadmap for Manufacturing Aircraft and associated equipment, including Regional Transport Aircraft, in India, the Project Rupee Raftaar- Aircraft Financing and Leasing from India, the National Air Cargo Policy, and the Mission to transform Indian Airports into Next-Gen Aviation Hubs. The deliberations at the Aviation Conclave 2019 would throw up key catalysts to fast track the holistic and broad-based growth of the passenger, cargo and MRO sectors. Over 200 delegates will take part in the discussions.