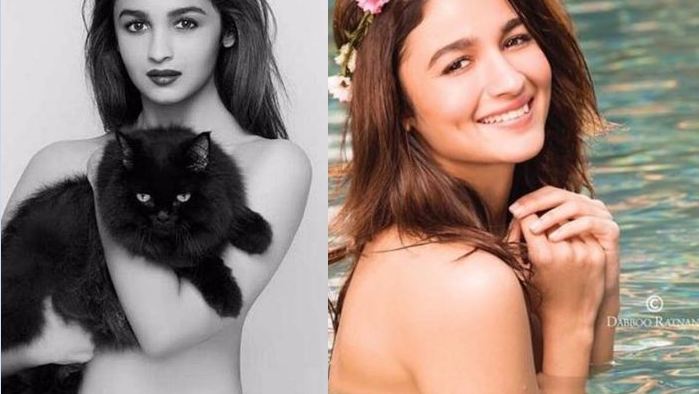 Alia Bhatt is growing steadily. The girl from Student of the Year has shown immense growth with movies like Highway, Raazi, Badrinath Ki Dulhania, Dear Zindagi, Udta Punjab, 2 States and Humpty Sharma ki Dulhania. But while her success is for everyone to see, her fashion quotient is often overshadowed due to it.

Here we take you to the ten hottest pics of Alia Bhatt which no fan should ever miss:

Alia Bhatt is currently dating Ranbir Kapoor after she reportedly had a breakup with Sidharth Malhotra. Neetu Kapoor and Rishi Kapoor are reportedly happy with the match and so is Alia’s family. 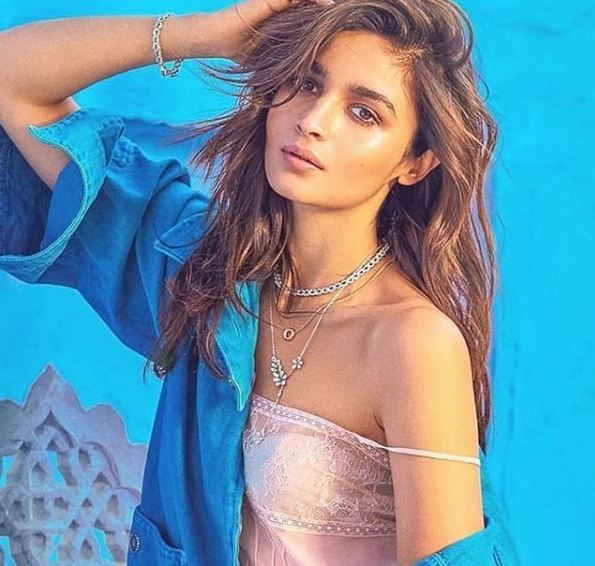 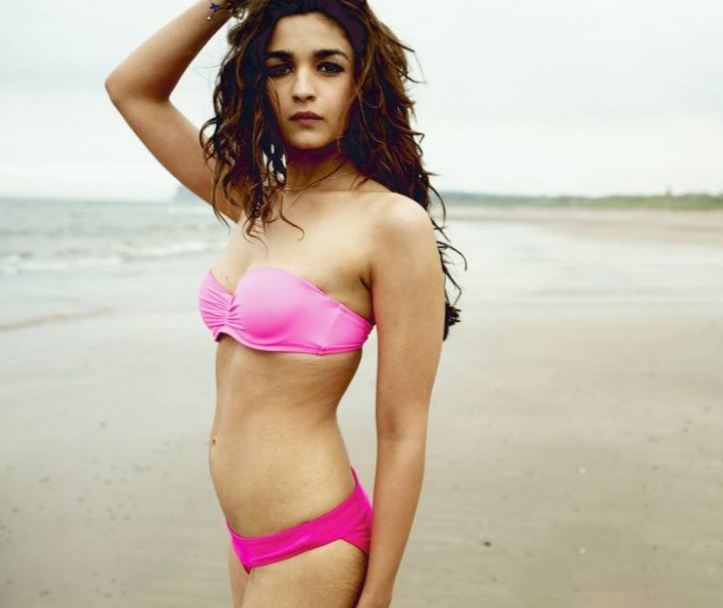 Meanwhile, the young actor can be spotted juggling workload and moving between the sets of the multi-starrer Kalank and Brahmastra, featuring Ranbir Kapoor in the lead.  The hit actor is slowly inching towards the bankable star status which once used to be enjoyed by select few actresses like Madhuri, Sri Devi and other top-notch actors only.

Alia Bhatt will also work with her dad, Mahesh Bhatt and Sanjay Dutt in Sadak 2. 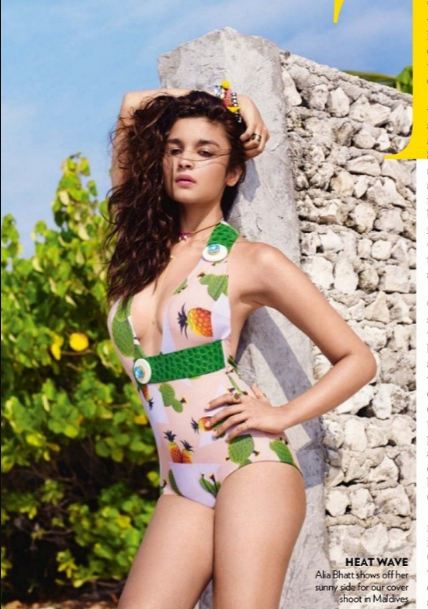 Deepika Padukone is on fire in retro! (Pics)