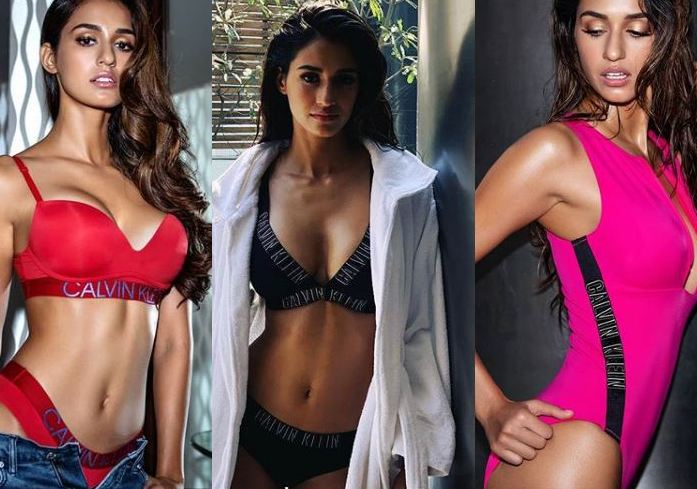 Salman Khan is again coming with another feast on Eid…’Bharat.’

Starring Katrina Kaif and also Disha Patani, the song ‘slow motion’ just released some hours back. And while the number is catchy and Salman Khan looks in his element, it is the setting of this song that is a little confusing. Salman Khan’s Maut ka Kuan type stunt that comes for a few seconds in the slow motion song of Bharat is great but Disha Patani’s stick-thin figure with ribs showing in some parts looks a little too 2019 rather than 1964.

The dance move given to her does make her look sexy but not the ‘1964ish’ sexy with some Victorian-era adaas and nazakats being completely missing that we have so far seen in our own Hindi films of that era.

Disha Patani’s flowing hair, saree type costume with ample cleavage is again not 1964 but rather 2019!

Anyways, Disha sways well and let’s hope, other songs keep in mind the era the film is set in. Continuity is important in period films and let’s hope Bharat does not disappoint on this.