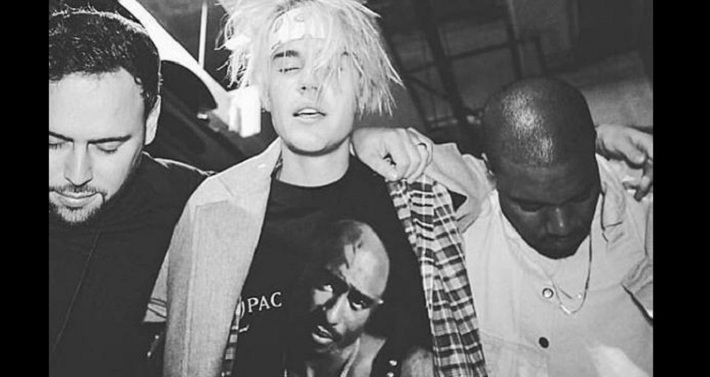 Justin Bieber is struggling and feeling weird and disconnected. The Musician updated his fans on the issues asking them to pray for him.

He also said that he always bounces back and hence he is not worried.

‘Just wanted to keep you guys updated a little bit hopefully what I’m going through will resonate with you guys. Been struggling a lot. Just feeling super disconnected and weird.. I always bounce back so I’m not worried just wanted to reach out and ask for your guys to pray for me. God is faithful and ur prayers really work thanks .. the most human season I’ve ever been in facing my stuff head on..’

The singer married Hailey Baldwin a few months back after getting engaged in July 2018. Justin Bieber was earlier dating singer and musician Selena Gomez.

Justin Bieber had in recent past spoke about drugs and his addiction to Xanax but he had said that he was clean for at least 5 years.

He told a magazine about his ordeal:

“I found myself doing things that I was so ashamed of, being super-promiscuous and stuff, and I think I used Xanax because I was so ashamed. My mom always said to treat women with respect. For me that was always in my head while I was doing it, so I could never enjoy it. Drugs put a screen between me and what I was doing. It got pretty dark. I think there were times when my security was coming in late at night to check my pulse and see if I was still breathing.”