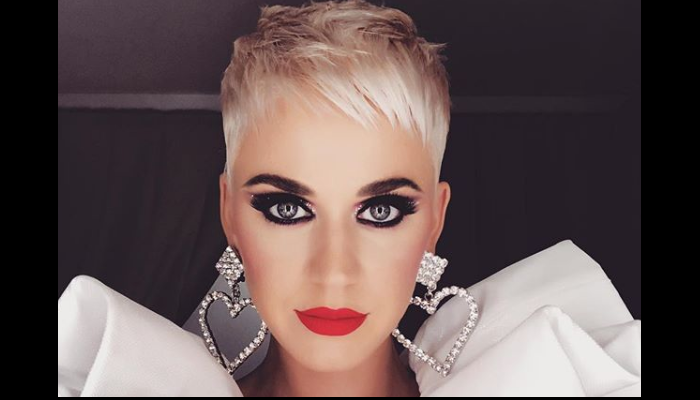 Katy Perry and Orlando Bloom just revealed the sex of their unborn child to heir fans.

Perry shared a pic of her fiance Bloom covered in Pink frost and wrote:

Katy Perry tagged the location of the pic as “Girls Run the World” and soon after people and celebs alike swooped in to congratulate the popstar and her handsome actor husband Orlando Bloom.

Devoleena Bhattacharjee is the ultimate boss lady while tackling trolls!

This is her first pregnancy while Bloom already has a son Flynn with his ex-wife, Miranda Kerr.

Perry had just released a soulful number never worn white in which revealed her pregnancy.