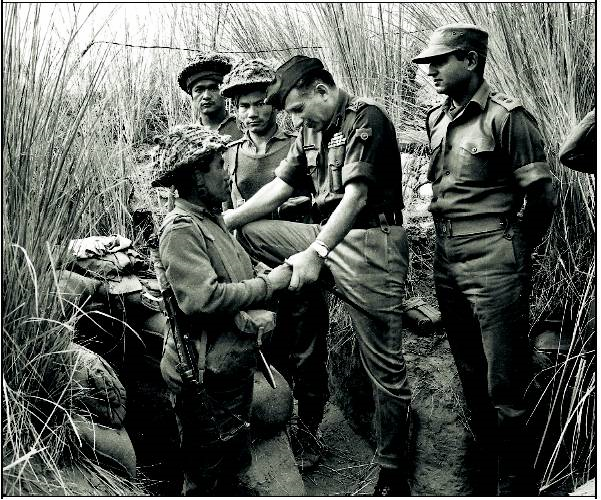 Lata Mangeshkar tweeted a little anecdote from the 1971 Bangladesh Liberation War that saw Bangladesh emerge on the world map.

The legend tweeted that she along with Bollywood heavyweight Sunil Dutt and group went after the Liberation War was over and did several functions there.

Lata Mangeshkar also wrote that at that time they only went from one place to another via Army plane.

Here is what she tweeted yesterday: