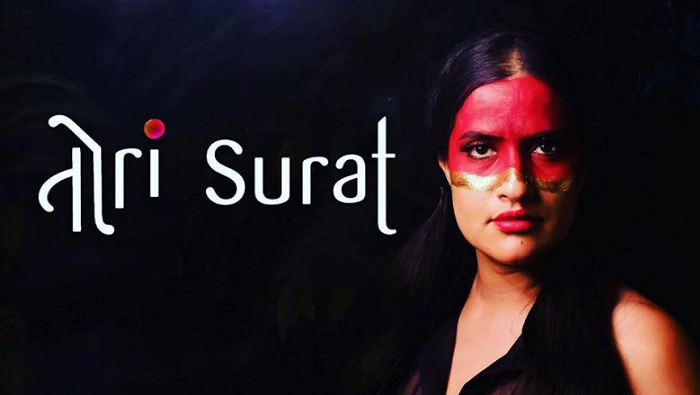 Javed Akhtar slammed regressive and reactionary organizations who are threatening Sona Mohapatra for making a music video of an Amir Khusrau song.

He said that these ‘mullahs should know that Amir Khusrau belongs to every Indian’ and that Khusro is not ‘your property’.

In strongest possible words I condemn those regressive and reactionary organisations who are threatening Sona Mahapatra for making a music video of a Amir Khusrau ‘ Geet . These mullas should know that Amir Khusrau belongs to every Indian . He is not your property .

Sona Mohapatra had revealed that she is being threatened by Madariya Sufi Foundation to remove her music video Tori Surat from all communication mediums. Sona Mohapatra said that the Sufi group is claiming that the video is vulgar and will flare communal tensions.

She wrote that she was also called a ‘regular offender’ in the ‘threatening notice’ and the letter also says that ‘they find another five-year-old Video of her singing a Sufiana Kalam – Piya Se Naina on coke studio insulting Islam because she is ‘dressed exposing my body’ and ‘playing westernised music.’

The Madariya foundation along with the agreement of the custodians of the Nizamuddin Dargah (the former claims this but I believe the latter to be a truly amazing set of people) have an issue with the description of my Tori Surat music video, “earthy incarnations of the Feminine Divine” & with “a sleeveless dress and body exposing dancers”. Basically with everything woman & free.
This foundation claims to work for Sufism, peace & universal brotherhood in their threatening notice to me. I ask you & # India, what about the ‘sisterhood’? Why is it that in this day & age the women expected to cover up, not sing or dance in public.
I want to ask the Madariya Sufi Foundation, Chistiya Sufi Brotherhood and custodians at Nizamuddin Auliya Dargah Sharif these very simple but critical questions-
1) Are men & women equal in your eyes?
2) Why are women not allowed to sing inside your Dargahs like the men?

The following videos of mine are being called vulgar, hurting & insulting Islamic religious sentiments & made specifically for misguiding the youth.