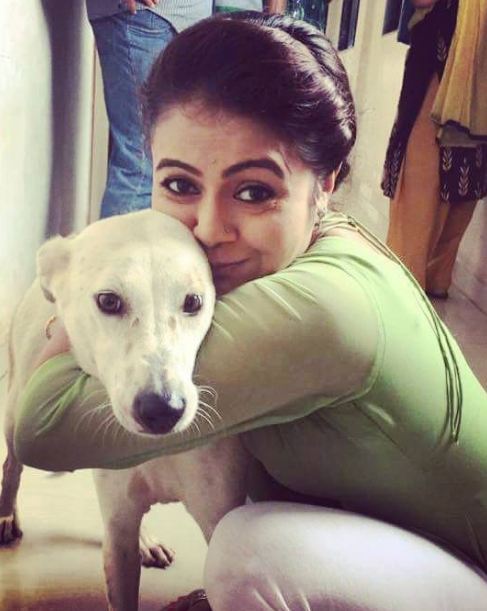 Devoleena Bhattacharjee, the doting and cute bahu of Saath Nibhaana Saathiya is now undergoing a major metamorphosis. The young star has reinvented herself as the sexy babe of Indian TV and is winning over the internet with followers gushing over her recent photographs. Here we bring to you images where the girl shows just why she is admiration all over the social media.

The actor is fresh out of her hit serial where she showed that she is capable of acting in the long run!

Her Indian avatar is a major hit among the young women but we believe that her current photoshoot shows that she looks pretty hot in western attire as well! The pics are giving some uber-cool vibes and is a style that can be worn by girls easily!

The young actor is one of the highest-paid actors on television and her fans eagerly await her return on the small screen.