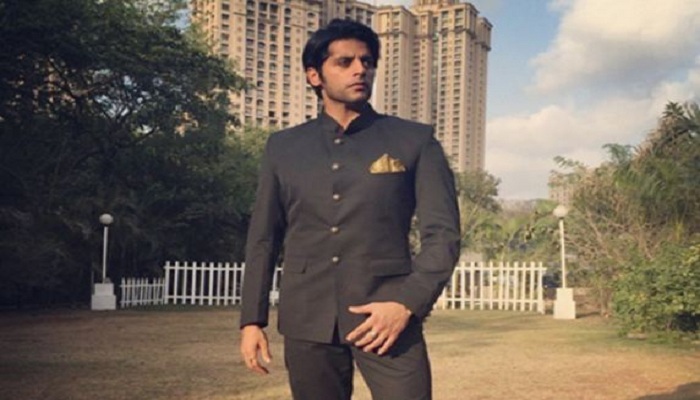 Asim Riaz has made a positive impact on the entertainment world.

But so has Shehnaz Kaur Gill and we already know how Rashami Desai rules the TV industry.

Now, these three have got the vote of former Bigg Boss contestant Karanvir Bohra.

The actor tweeted his opinion and said that while he is not a fan of the way contestants were treating each other in Bigg Boss 13 yet hee thinks that the top 5 as per him will be Asim Riaz, Shehnaz Gill, Rashami Desai and then Sidharth Shukla.

He put Shukla last as he opined that Sidharth as the winner will only promote and propagate more violence and brash behaviour in the coming seasons. This is going to sting as Sidharth has been rather brash about his behavior and has failed to check either his abusive behavior or tantrums.

Not a fan of the way HM's were treating each other in #BiggBoss13
But #top5 for me will be #AsimRaiz#ShehnaazGilll #RashmiDesai and then #SidharthShukla (And Sid as the winner will only promote and propagate more violence and Brash behaviour in coming seasons.#ParasChabbra