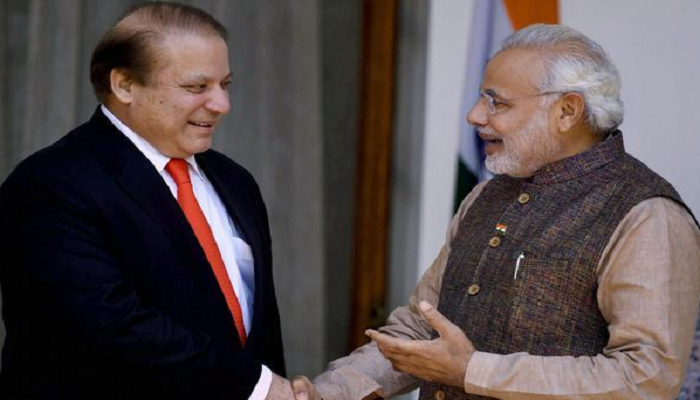 Regional cooperation and terror don’t go together, is how India sees the current situation.

Expressing its displeasure after Pathankot and Uri terror attack, India has pulled out of the SAARC Summit in Islamabad.

In response to a question, the Official Spokesperson Vikas Swaroop stated that India has conveyed to current SAARC Chair Nepal that increasing cross-border terrorist attacks in the region and growing interference in the internal affairs of Member States by one country have created an environment that is not conducive to the successful holding of the 19th SAARC Summit in Islamabad in November 2016. India remains steadfast in its commitment to regional cooperation, connectivity and contacts but believes that these can only go forward in an atmosphere free of terror.
He also said that in the prevailing circumstances, the Government of India is unable to participate in the proposed Summit in Islamabad.

SAARC without India is nothing

The Official Spokesperson stated that:

We also understand that some other SAARC Member States have also conveyed their reservation about attending the Islamabad Summit in November 2016.

In short, it is very likely that the group meet would be a big flop because India is the biggest power in this regional grouping. Pakistan’s non-existent relations with Bhutan and acrimonious relations with Bangladesh are the last nails in the coffins.

Only an MoU was signed between India and Bangladesh