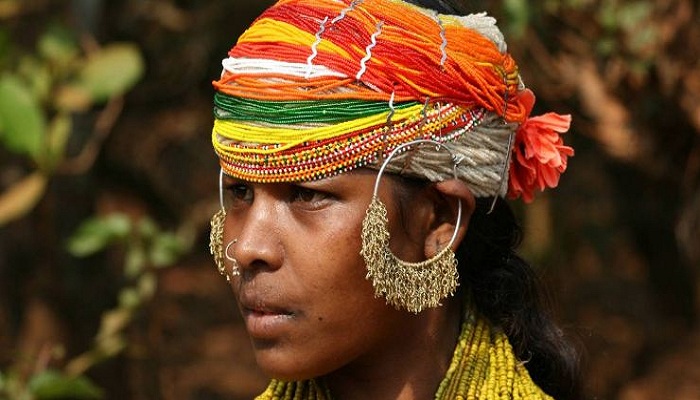 Union Ministry of Tribal Affairs in collaboration with UNDP and National Scheduled Tribes Finance and Development Corporation (NSTFDC) will launch “Vanjeevan” the National Resource Centre for Tribal Livelihood issues at Bhubaneswar, Odisha on December 22, 2016. Jual Oram, Union Minister of Tribal Affairs will preside over the launch ceremony. NRC website and e-knowledge platform on tribal livelihood will also be unveiled on the occasion.

Vanjeevan will be a programme to identify the problems in livelihood issues in select districts of six states having low HDI of tribal people in the first phase.

The states are Assam, Gujarat, Madhya Pradesh, Rajasthan, Odisha and Telangana. In the second phase the programme will be implemented in the states of Arunachal Pradesh, Chhattisgarh, Jharkhand, Maharashtra, Meghalaya and Tripura.

The Vanjeevan programme will focus on the identification of local resources, keeping in view the existing skill level. The Vanjeevan programme will facilitate utilization of funds under various Government programmes for the above purpose. The National Resource Centre will serve as a platform for livelihood mapping, skill gap analysis and knowledge hub where consolidation of best livelihood and entrepreneurship models will be accessible for tribal entrepreneurship development.