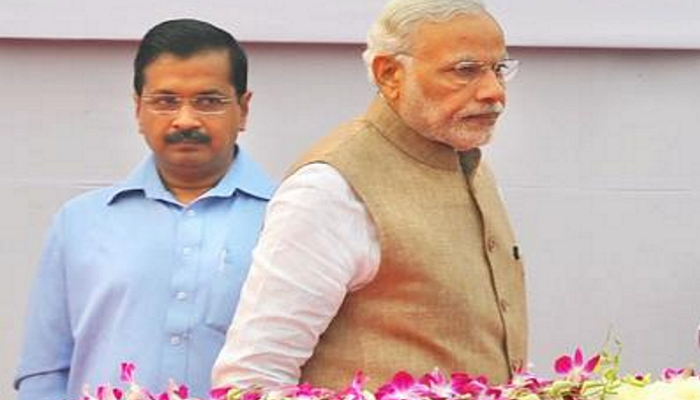 The Chief Minister of Delhi was due to attend the C-40 Climate Summit in Copenhagen, Denmark, at 2 pm on Tuesday, but he was unable to leave as the MEA denied him the political clearance to attend the meeting.

AAP’s Rajya Sabha MP Sanjay Singh was unhappy with the Modi government’s decision to withhold the clearance and called it “unfortunate” and even stressed that this move will affect India’s image at the global level and even wondered why the Center is so angry with AAP.

Now, in response to media queries regarding political clearance for Arvind Kejriwal, Chief Minister of NCT of Delhi for a visit to Copenhagen, Denmark to participate at the C40 World Mayors’ Summit, the Official Spokesperson said:

The Spokesperson also added that as the Chief Minister of one of the largest and populous cities in the world, which also is the capital of India, was therefore advised not to attend the event.

In short, the meet was only for the ‘Mayors’ and not for those with powerful posts such as the Chief Minister. It is unclear how CM Arvind Kejriwal has reacted to this denial.