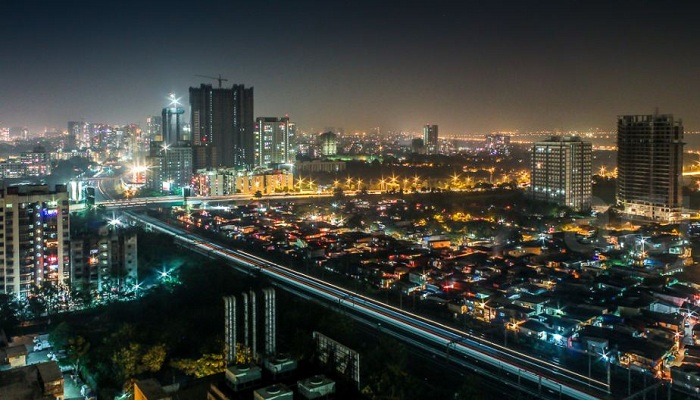 Ever wonder what the top selling sex toys in Mumbai are? You’re in luck, we’ve got the whole list!

Cities like Mumbai can give us a really great idea about what’s on trend. Not only is Mumbai the most populous city in India, it’s also the wealthiest. So it’s not uncommon to look toward these hubs when scoping out what it is that people really want. For fashion, people look to London, for food Paris, movie stars in Los Angeles…

So why not take the pulse of India’s sex toy use in Mumbai? Don’t get fidgety! Sex toys are a natural part of exploring individual sexuality. It’s one reason they’re often referred to as ‘personal wellness’ products. Discussing sex toys in India isn’t really what the culture is all about, but that tide seems to be changing.

Sex dolls have kind of gotten a bad rap in the last few decades, with cinematic punchlines and documentaries about the weirdest of their users – sex dolls can seem a bit…creepy. In fact, they’re not. Sex dolls, made for both men and women, are not much different from owning a realistic dildo or fleshlight. They just come with a few more bells and whistles. Recently, the online news giant Vice did a small internet documentary about the production of male sex dolls. While arguably open minded to begin with, the female presenter ended the vignette by using the new female targeted sex toy. The results were surprisingly positive and may just change your mind about getting a sex doll of your own.

Few women get through their college years without amassing the infamous “top drawer”. The top drawer is key to just about any feminine arsenal. It refers to many women having a bedside table in which the top drawer conveniently hides our favourite little helper. The humble vibrator. Vibrators are spectacular for solo play as well as couples fun. They’re great for stimulating both male and female erogenous zones and can be used at any time during an intimate encounter. Or alone on a Friday night. They’re versatile, discreet, and a must for any girl who wants to explore her body.

Condom sleeves are the perfect way to shake up bedroom time that has become dull or mundane. They’re exciting to use for both partners and can easily get you out of your yawn worthy routine. Much like a standard condom, condom sleeves slip over your partners member and subtly change the shape and feel of them. Some have more modest ripples or silicone swirls on the outside, which stimulate areas that have gone untouched before. While others have a wilder side, with soft “spikes” or balls that gently and erotically massage your most intimate areas.

This is a sponsored post and the views mentioned are not of CurrenTriggers.com’s.