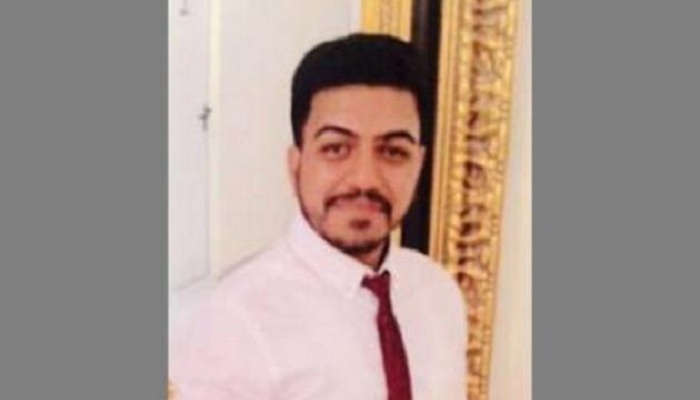 Afghan Hindu deportation from Germany has evoked condemnation from many Hindu groups.

The Afghan Hindu in question is Samir Narang, who braved many hardships to escape Afghanistan four years ago and was able to reach Germany and assimilated well, in the local culture. But now, Germany has decided against him and he faces deportation.

In a statement, the Hindu American Foundation said that:

Central Council of Hindus and Sikhs, says that Narang was being held at a detention center in the city of Buren before his deportation while many fear that this deportation is just the beginning.

Earlier to stop the deportation of this Afghan Hindu, a petition was moved but none seemed to have work.

Situation of Afghanistan and why an Afghan Hindu feels unsafe

Due to harassment and discrimination hardly any Hindus or Sikhs are there in Afghanistan (numbers said to be between a mere 2500 to 3000).

Those who remain inside the nation remain marginalized and are subjected to violence, discriminatory laws, social prejudice, and harassment at every step. Buddhists have been completely wiped out from this nation already.

Hindus cannot publicly speak about their religious beliefs and hide their religion to avoid persecution by the Muslim majority.

Hindus, as HAF noted, face intolerance of their customs and harassment during religious festivals by the Muslim majority, and have encountered significant obstacles to conducting their religious ceremonies, most notably cremation rites.

HAF singularly blames the government authorities and law enforcement officials to having failed to protect Hindus and Sikhs from harassment, violence, and discrimination.

Such is the level of hate for an Afghan Hindu in Afghanistan that Taliban forced Hindus to wear a yellow stripe or other markings to distinguish them from the Muslim population.