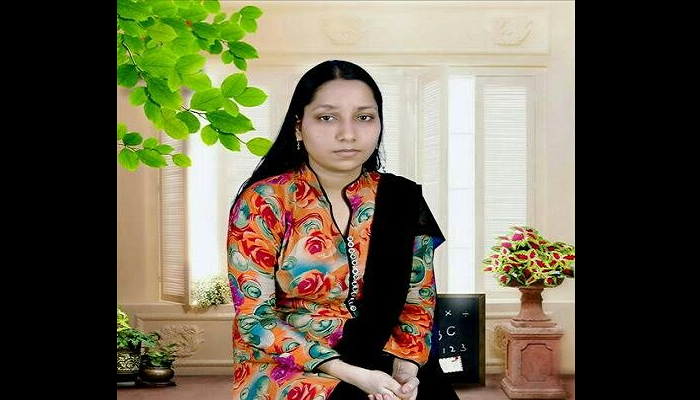 India’s best friend Bangladesh continues to be a source of heartburn for Hindus worldwide as Hindu girls continue to get abducted for conversions.

In a recent case that has come to light, Durga Devi (24) a Hindu College girl has been abducted for forceful conversion to Islam on 29.06.2017 at about 10 a.m claim her parents and a minority watchdog Bangladesh Minority Watch (BDMW). 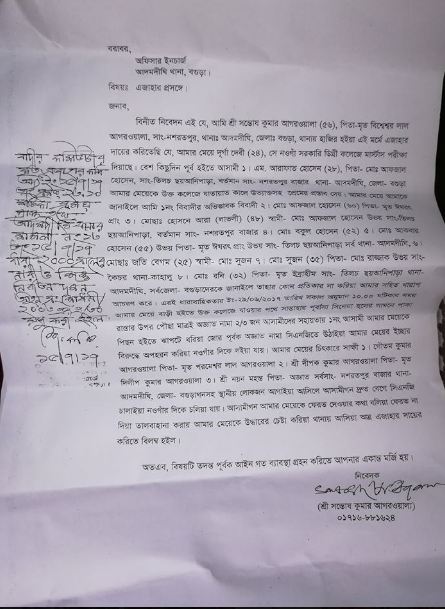 Sontosh Chandra Agarwal- father of Durga Devi lodged the first information report (FIR) before Adamdighi Police station at Bogra district to rescue his daughter. He also sought help from BDMW to rescue her. 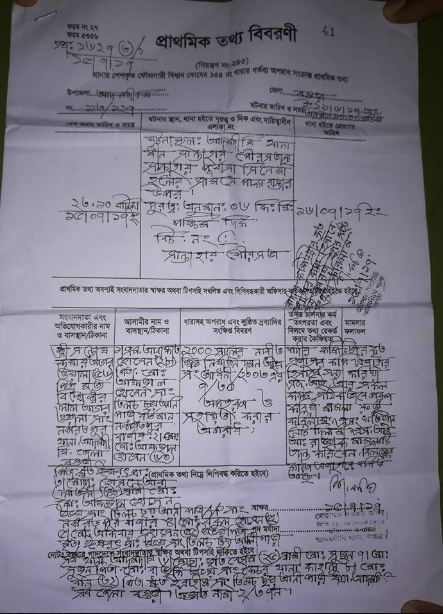 She was reportedly abducted on 29th June 2017 when she was going to her classes at the Nowgaon Degree College.

How to stop pollution? Ban the incense sticks?

Durga was abducted and the perpetrators took her away for forceful conversion to Islam.

During the kidnapping, the witnesses namely Goutam Kumar Agarwal, Deepak Kumar Agarwal and Nayan Mohanta tried to rescue her but failed.

Name of the perpetrators identified are:

All the perpetrators are of the Adamdighi Upazila of Bogra District, Bangladesh.

A written appeal was filed by the father and mother of the victim girl to BDMW following which a team from Bogra District comprising Bikash Sharnakar and three others visited the spot and met with Officer in Charge of Adamdighi police station at Bogra.

Bangladesh: Hindu families punished by setting their houses on fire

But police so far has not arrested these perpetrators and sent the team back with ‘assurances’.