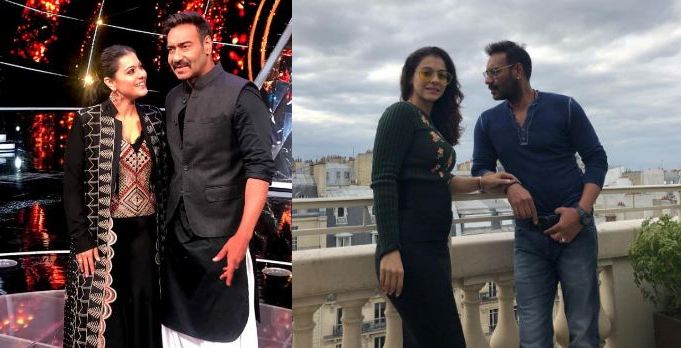 Ajay Devgn has extended support to the Me Too movement which is threatening to engulf Bollywood as female actors are pouring their hearts and explaining the sexual harassment that they have faced in the industry.

In a statement, Ajay said that he is disturbed by all the happenings with regards to the #MeToo.

He also said that his company and he himself believes in providing women with utmost respect and safety.

Ajay Devgn also said that if anyone has wronged even a single woman, neither ADF (Ajay Devgn FFilms his film production house) nor I will stand for it.