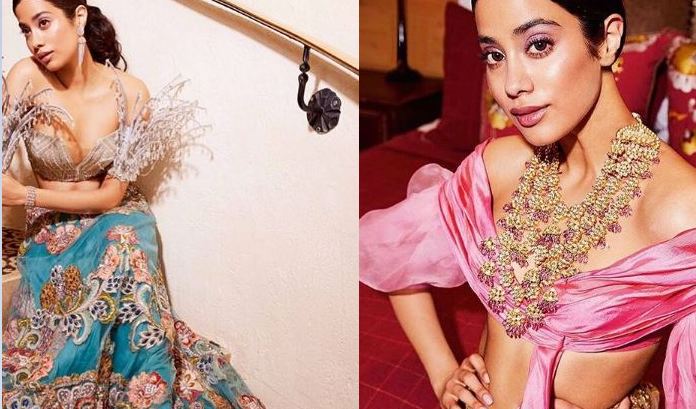 Janhvi Kapoor is growing stronger by the day, and her fashionable outings are making headlines.

The daughter of Sridevi and Boney Kapoor has carved her own niche in the hearts of fans.

Janhvi who debuted with ‘Dhadak’ in which she starred opposite Shahid Kapoor’s brother Ishaan Khattar in the movie by Dharma Productions.

Koffee with Karan is one of the most awaited talk shows and you will be able to see Janhvi there. The B-town siblings Arjun and Janhvi Kapoor are set to grace its couch in the upcoming season and people aaredefinitely looking forward to see their camaraderie on camera for the first time.

Take a look at Janhvi in her finest fashionable moment here: 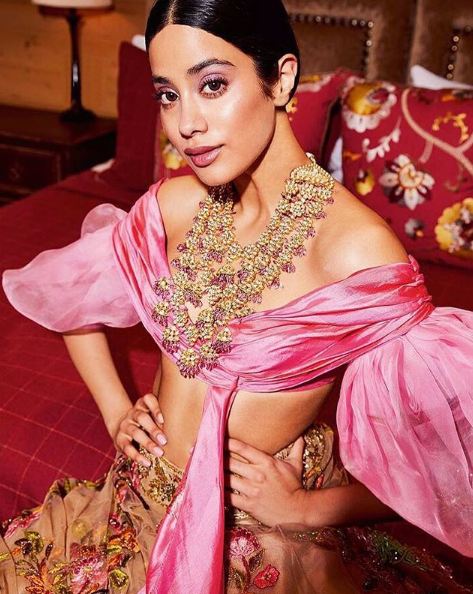