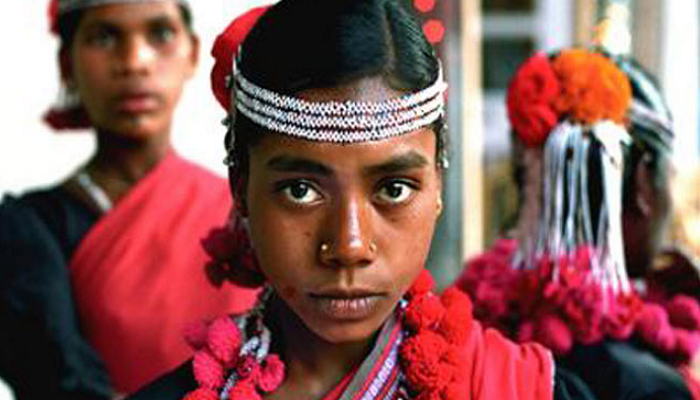 Munda applauded the teamwork efforts of the Ministry of Tribal affairs for thesee-governance initiatives for Scheduled Tribes Welfare schemes and said that as per the “SabkaSaath, SabkaVikas and SabkaVishwas”, these e-governance initiatives will serve their purpose of the betterment of tribal communities across the nation. He called upon the officials of Ministry of Tribal Affairs to prepare a Databank of the previous beneficiaries of the schemes of the ministry on a priority basis. He emphasized that the officials of the ministry have to achieve the target of completion of its tasks before time.

In her address, Renuka Singh, Minister of State for Tribal Affairs said that these useful e-governance initiatives for the Scheduled Tribes welfare schemes will be proved as a milestone.

Ministry has further developed module for verification of students by Universities and Colleges under Fellowship scheme and Grievance Module for all stake holders including beneficiary students in 03 Central Sector schemes and Institutions.

The NGO portal, developed for implementing scheme of Aid to Voluntary Organizations working for the welfare of STs, has been fully revamped & redesigned with simplified Application form, Inspection Report and Fund Processing module. The portal has been re-opened on today for FY 2019-20 for NGOs and States for online application.