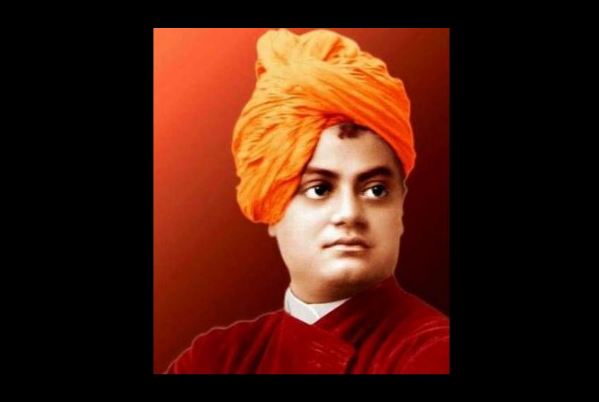 On 1st October I woke to an exciting uncle of mine on mobile telling me he discovered rare footage of Swami Vivekananda.

While I was at it, he told me he had already shared on Facebook, WhatsApp and also in an email to his friends. He wondered why ‘biased’ media does not cover such important and rare tit-bits of our glorious history.

Now, the thing is I have been a fan of movies on historical figures and, as it happened, I immediately recalled the movie that it was taken from. I had seen it somewhere, probably during my Journalism Masters, on I think, Doordarshan. I am not sure but I recalled that at that time I had found the movie a little too slow for me. The movie’s link is below:

But after I explained and was able to actually find the above link which I shared with him, it made him sheepish. I also took the time to explain that the technology at that time was very different and hence, such close ups at such rapid pace were unthinkable.

I was happy that he did not find me smug as I carefully treaded on to explain to him.

He apologized and would tell all that he shared it by mistake and that it wasn’t actual footage.

All said and done, I again had the same video sent to me by three different people from different locations namely; Kolkata, Hisar, and California. The video that my uncle got on WhatsApp had spread that fast to so many different locations. This is the video being shared on Facebook right now:

Gullible people are getting duped by such fakery and we really cannot do anything except to tutor one person at a time.

I do not blame either Facebook or Twitter or WhatsApp for the mess, but our own disbelief and sense of injustice when it comes to our history and pride and so often we try to make amends by sharing whatever seems to be glorifying it. EVEN IF IT IS FAKE.

While the intention is right, what we should do is wait and use logic to discern what we share. This video won’t hurt anyone, but it will hurt those who like to learn through social media.