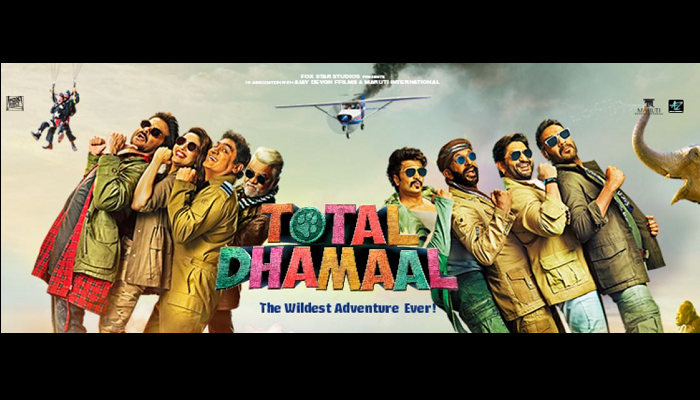 Total Dhamaal makers have decided not to release their film in Pakistan. Ajay Devgn, one of the actors of the hit series announced on social media today. He wrote:

In light of the current situation, the team of Total Dhamaal has decided to not release the film in Pakistan.

Ajay Devgn Ffilms, a banner that the actor leads is one of the producers of this laugh-riot that stars some of the best actors of the industry.

Ajay Devgn was also one of the first one who denounced the jihadi attack in Pulwama calling it horrible and disgusting. He had said that his anger on this attack was such that can’t be even put into words.

Watch the trailer of the movie below: