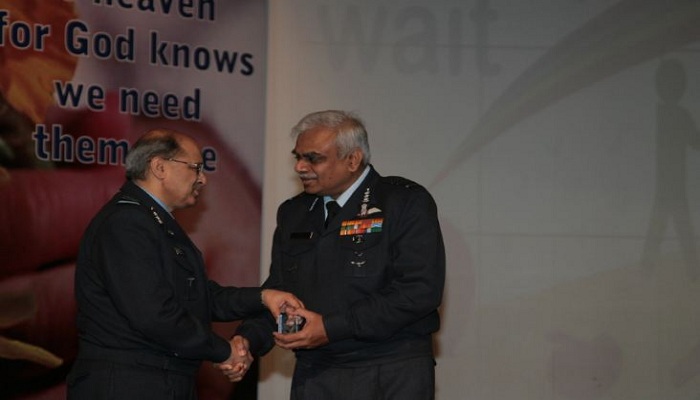 A seminar was held at the Air Force auditorium to increase awareness and promote the initiative among the population. Around 500 air warriors and their families joined hands to strengthen the organ donation movement in the country, especially in Indian Air Force. The seminar was organised by Air Force Central Medical Establishment under the aegis of Directorate General Medical Services (Air). The Air Officer Commanding-in-Chief Western Air Command was the chief guest for the event.