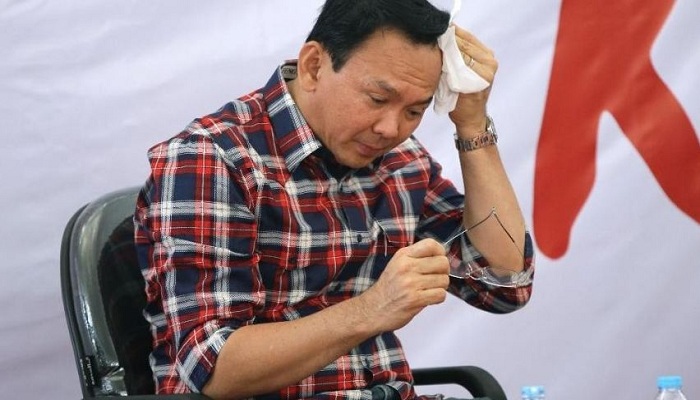 Indonesia which has the largest Muslim population in the world has put its minority Christian governor of Jakarta, Basuki “Ahok” Tjahaja Purnama, on a Blasphemy trial for insulting Islam. If sentenced, he may either get a sentence of five years in prison if he is found guilty.

Indonesia is considered a moderate nation yet Shariah dominates the lives and the justice system of the country. Bali is a popular tourist spot but since it is Hindu-majority hence, people often mistake Bali to represent all of Indonesia.

Protests against Governor Basuki “Ahok” Tjahaja Purnama began in September this year when a video went viral showing him saying that people were being deceived into believing that Quran states that Muslims must not take a non-Muslim as a leader. This assertion by Basuki “Ahok” Tjahaja Purnama led to violent protests across Indonesia as this was seen as insult to the Quran as it was seen that a non-Muslim was trying to interpret Quran. He later tried to explain that by this he only meant that some politicians manipulate the teachings to further their political ambitions.

Basuki “Ahok” Tjahaja Purnama is considered close to President of Indonesia oko “Jokowi” Widodo and is the first ethnic Chinese governor of Jakarta and the first Christian to hold this office in many decades. His comments led to violent protests and death of at least 1 person while many policemen got injured in trying to control the mob.

Can Indonesia come out unscathed after this trial?

The trial which is going on saw the Governor, who is seeking re-election in February 2017, break down in tears twice as he pleaded that he did not insult the Quran. If he gets charged, then his career may get effectively over.

In a statement in the court, he said that as a man who grew up among Muslims:

It is not possible for me to intentionally insult Islam because that is the same as disrespecting the people I appreciate and love.

He also reminded the people while sobbing that he helped poor Indonesians in his capacity to go for Hajj pilgrimage.

The trial has been adjourned till December 20th, 2016 amidst tensions but the image of Indonesia as a moderate Muslim nation has taken a severe hit.